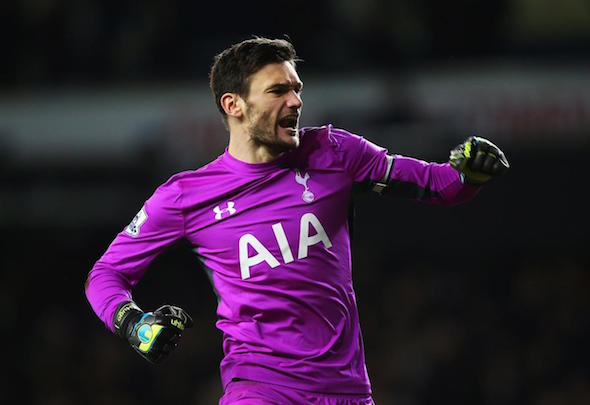 Hugo Lloris starred in Tottenham’s 2-0 win over Manchester City on Sunday – and fans took to Twitter to praise the goalkeeper’s performance.

Lloris, 29, pulled off a string of world-class saves to keep his side in the game and put an end to Manchester City’s 100% win record in the league this season.

Spurs went in front through an own goal from Aleksandar Kolarov before a composed finish from Dele Alli doubled Tottenham’s lead after 37 minutes.

The north London shot-stopper then kept City at bay to secure his fourth clean sheet of the season.

Supporters took to social media to praise the keeper for his brilliant display in the fixture.

Lloris best keeper too. I don't want to hear anything else

Hugo Lloris doesn't get the credit he deserves. Easily in the top 5 keepers in the world.

Lloris missed the start of the season through injury, but has come back into the Tottenham first-team in top form.

He has conceded just two goals in six Premier League games this season and is now establishing himself as one of the best keepers in the world.

Spurs now sit second in Premier League with the win, just one point behind Manchester City.

Tottenham have now picked up 17 points from seven league games this term and have found the form that made them serious title contenders last season.