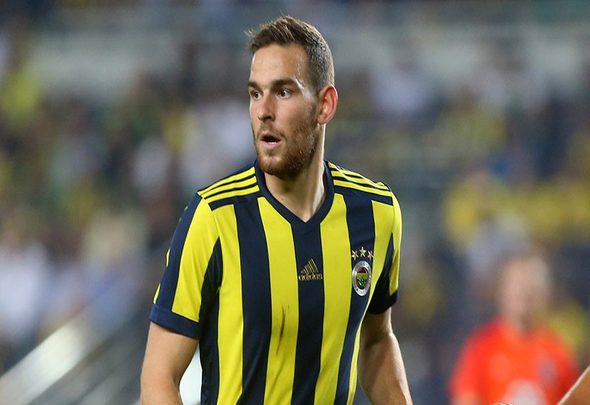 Tottenham fans on Twitter have given a mixed reaction to striker Vincent Janssen getting off to a positive start for Fenerbahce with a goal and an assist in just his second appearance for the Euro giants.

The 23-year-old, who made the switch to Turkey on September 8 for the remainder of the 2017-18 campaign played an integral part in Fenerbahce’s convincing 4-1 victory over Alanyaspor as he bagged the opener on the 16th minute before then winning a penalty on the hour mark.

His display also came on the same weekend that Tottenham themselves were crying out for someone to put the ball into the back of the net following Saturday evening’s 0-0 draw against Swansea.

This meant that while some fans were happy for Janssen to rediscover his scoring boots, others on social media were left questioning why he wasn’t in a Spurs shirt this weekend.

Bring #Janssen back! We could of done with 3 forwards yesterday and taken #Lloris off! ⚽️😬 #TOTSWA #THFC #SPURS #COYS

Janssen scoring a goal and winning a penalty for Fener today 👏💙

Janssen and N'Jie fully mugging Spurs off. Janssen scoring on full Fenerbahce debut and N'Jie scoring 5 in 3 for Marseille #Spursy

He had also since fallen behind new signing Fernando Llorente in the Spurs striker pecking order, but both himself and the fans will now be hoping Turkey can help him push on with three years still remaining on his contract.

In other Tottenham news, these Euro giants are eyeing a Spurs star.