Tottenham could appoint the “German Marcelo Bielsa” if Ralf Rangnick is hired as the new manager, according to Noel Whelan.

The former Leeds striker, speaking exclusively to Football Insider, suggested the former RB Leipzig boss had the experience and “massive” respect to make a difference in north London.

As reported by the Telegraph, Tottenham are considering moving for the 62-year-old after first-choice target Julian Nagelsmann chose to join Bayern Munich. 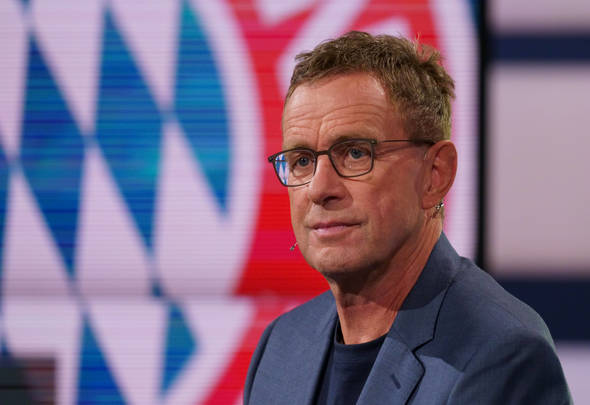 Rangnick is credited for influencing the likes of Nagelsmann, Jurgen Klopp and Thomas Tuchel during his career.

The German boss, who is currently out of work, revealed he turned down an approach from Chelsea to take charge until the end of the season.

Tottenham reportedly considered Rangnick back in 2012 before appointing Andre Villas-Boas.

Whelan admitted supporters may not be sold on the idea of appointing the ex-Schalke man.

However, he insisted his pedigree and knowledge could turn things around at Spurs.

Whelan told Football Insider assistant editor Russell Edge: “When you’ve got experience, that amount of knowledge in the game and you’ve helped along some really fantastic managers to present, you do think to yourself: ‘The German Marcelo Bielsa.’

“Bielsa had that with Pochettino and other managers as well, that massive respect. You look for somebody that can improve a team, that has experience. 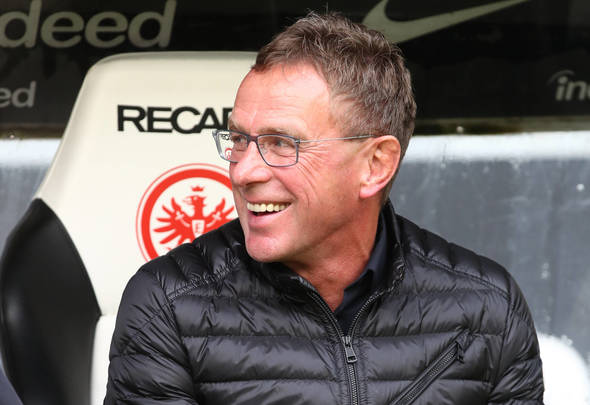 “He probably might not be Tottenham fans’ first choice of manager. However, we didn’t know too much about Marcelo Bielsa when he came to Leeds United.

“Let’s not start judging until he’s started the season and see where they end up. You can never rule out anybody at any age.”

In other news, Tottenham tipped for £100million overhaul amid huge Harry Kane reveal.