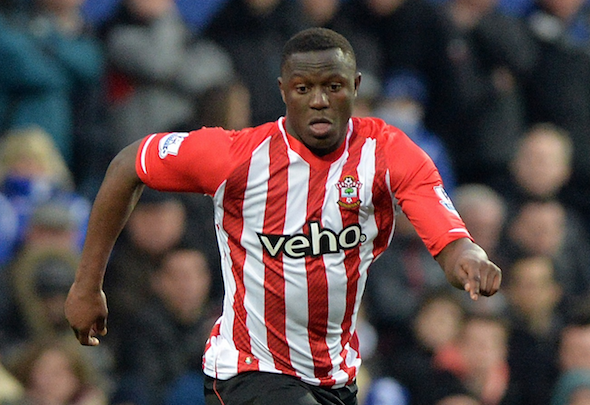 Tottenham have been given fresh hope in their bid to sign Victor Wanyama from Southampton this summer, Football Insider sources understand.

With Saints manager Ronald Koeman on the verge of joining Everton, there is likely to be a stampede for the exit at St Mary’s Stadium.

A Spurs source has told Football Insider that the club are encouraged that Koeman’s impending departure will also smooth their pursuit of Wanyama.

Wanyama has been offered a lucrative new five-year contract by Southampton but he has refused to put pen to paper.

Unless the 24-year-old’s stance changes, Southampton will have to listen to offers for the £25million-rated Kenyan in the coming transfer window.

Tottenham are long-time suitors of Wanyama, who put in a transfer request last year in order to secure a move to White Hart Lane.

The defensive midfielder has been a mainstay of the Southampton team since joining from Celtic in a £12.5million deal in 2013.

Wanyama has had an excellent season for Koeman’s side, making 35 appearances for the team that finished sixth in the Premier League.

However, Spurs’ pursuit of Wanyama faces the problem of poor relations between the north Londoners and their counterparts on the south coast. 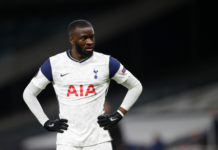