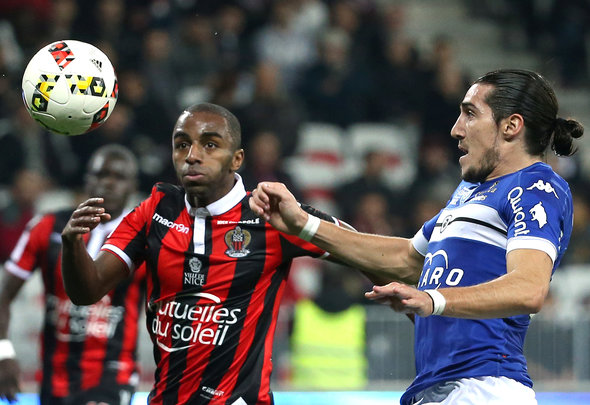 After hearing that Tottenham scouts have reportedly sent out scouts to Portugal to watch Porto’s diminutive right-back Ricardo Pereira against Benfica on Sunday, we they’d be better off saving the air fare.

The 24-year-old has been in fine form for the Portuguese outfit this season and his age certainly matches up with Mauricio Pochettino’s philosophy.

Spurs’ manager is usually in favour of buying youth and moulding a player into what he wants, which is something he would be able to continue to do with a player of Periera’s age.

There is a good mix of youth and experience already in the side and the club unquestionably requires improvement in the right-back spot with neither Kieran Trippier nor Serge Aurier really making the position their own.

The two are regularly targeted by opposition attacks who see the position as a weakness.

But whether the Porto full-back is the answer is uncertain.

At just 5ft 7in, Pereira is slight in build and does not offer the physical prowess that would worry an oncoming attacker – and this is what they need.

Leicester City have shown an interest in the Porto man, and having already reportedly lodged a £22million bid for the right-sided flyer, we think Spurs should leave the Foxes to it.

In other Tottenham news, Levy must have stunning summer window after confirmed £52.3m windfall for Spurs.