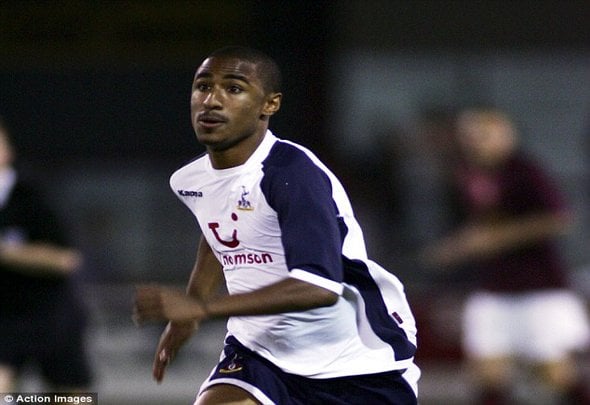 Former Tottenham youth player Radwan Hamed has agreed to undisclosed damages after suffering a brain injury on debut, according to a report.

The BBC News website claims, Hamed, 27, collapsed during a game against Cercle Bruges in 2006 after suffering from a cardiac arrest.

Last year, a judge ruled Spurs breached its duties to him.

After the incident Hamed was rushed to an intensive care unit but suffered oxygen starvation to his brain.

Hamed was allowed to play in the fixture despite a pre-match electrocardiogram test showing his heart was “unequivocally abnormal”.

A spokesman for Tottenham released a statement to the BBC. He said: “The club wholeheartedly regrets that a former employee, as adjudged, was remiss in their duties to Radwan.

“This judgment will hopefully now secure the best possible treatment and care for him.”

In a hearing in 2015 a judge ruled the club was 70 per cent liable for Hamed’s injuries and Dr Peter Mills, the Football Association’s regional cardiologist for South East England, was 30 per cent liable.

The report says that the then 17-year-old, as in accordance with FA rules, was sent to a cardiologist to identify any potential heart conditions.

It is understood that Hamed’s scans showed no clear signs of complications but did reveal the youngster had an “abnormal” heart issue.

Dr Mills then wrote to Spurs saying that any possible heat condition could not be ruled out, but Hamed was still allowed to play.

The teenage starlet was unaware of any possible issues when he took to the pitch for his debut in 2006 and has now received an undisclosed settlement.

In other Tottenham news, Martin Keown has identified this area as the weak link at the club.