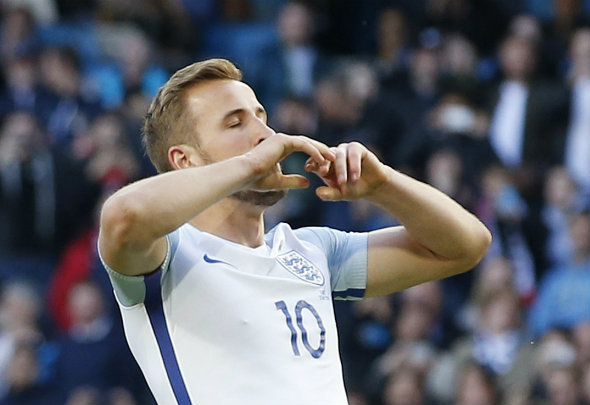 Tottenham striker Harry Kane has returned to White Hart Lane and will not feature in England’s clash against Spain on Tuesday, the FA have confirmed.

Gareth Southgate told FATV that Kane has been released from the squad ahead of the midweek friendly despite being named on the bench against Scotland for their World Cup qualifier.

“Harry Kane has returned to Tottenham and will not be in the squad on Tuesday. He came to us after not playing for several weeks,” Southgate told FATV.

“It’s important that he gets a different training programme to the one that we will follow over the next couple of games. I’m really grateful to Tottenham for letting us have him for the qualifier.

“Once we assessed our injury status and the fact that we were fine and covered for the game [against Spain] it was clear Harry needs a different training programme after such a lengthy lay-off.”

The England international was out of action for two months after picking up ankle ligament damage during Tottenham’s 1-0 victory against Sunderland in September.

He has made just seven appearances so far this season but returned to the Spurs team last week and scored in the second-half of their 1-1 draw against Arsenal.

The 23 year-old did not feature against the Scots, despite reports claiming he could have played a role as a substitute and will not represent England again until 2017.

The striker has already netted three goals and grabbed an assist in just five Premier League appearances so far, and Spurs fans will be hoping he’s fit for Tottenham’s next clash against West Ham.

In other Tottenham news, Manchester United are set to battle Spurs for this star striker in the summer.