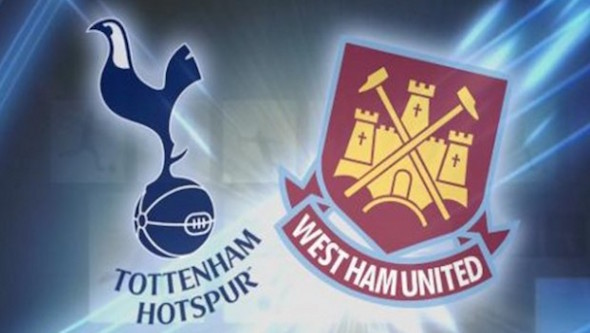 Andrew Atherley previews Sunday’s televised match at White Hart Lane and sees good reason to back the Hammers despite the loss of injured playmaker Dimitri Payet…
Thinking about a bet on this game? CLICK HERE for Football Insider’s latest betting offers
Tottenham v West Ham
Sunday November 22, 16:00
Live on Sky Sports 1
Tottenham
The rising profile of Mauricio Pochettino’s young squad was evident in Tuesday’s friendly between England and France at Wembley, which featured four Tottenham players in the starting line-ups. Three were in the England side – with two more on the bench – and one of them, Dele Alli, scored the opener in the home side’s 2-0 win.
Harry Kane and Eric Dier also impressed and, with no injury worries over the England players, Tottenham should continue to feel the benefit of their growing confidence and experience.
Pochettino’s side are unbeaten in the Premier League since the opening-day 1-0 loss at Manchester United and lie fifth, one place ahead of West Ham on goal difference.
Mousa Dembele, one of Tottenham’s most impressive performers in recent weeks, missed Belgium’s friendly against Italy last week with a calf injury but could return here. Erik Lamela is suspended, having picked up five yellow cards, while Nacer Chadli is still sidelined with an ankle injury.