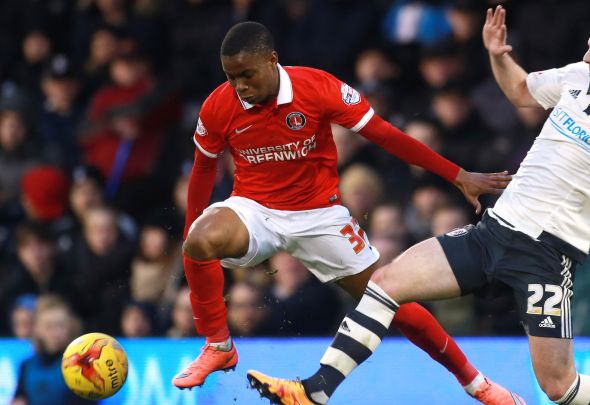 Tottenham are looking to sign Charlton winger Ademola Lookman before the transfer deadline, according to a reliable journalist.

The winger has attracted attention from a host of Premier League clubs this summer after breaking into the Charlton first team last season and was named the Championship Apprentice of the Year.

TalkSPORT host Ian Abrahams, a sports reporter and commentator for 24 years, claimed on his personal Twitter account on Wednesday afternoon that Tottenham could sign Lookman before the window shuts at 11pm.

The Mirror claimed at the start of August that the teenage sensation was on the radar of a number of Premier League big guns, with Arsenal, Liverpool and Southampton joining Spurs in keeping a close eye on the teenage forward.

It was said that the four Premier League clubs scouted the youngster in last month’s European Under-19 Championships.

Charlton have done their best to protect their asset by tying Lookman, 18, to a long-term deal in February of this year but Tottenham could be willing to pay over £2million to sign him before the close of play on Wednesday.

Charlton were relegated from the Championship last season and could be tempted to cash in on their prized asset.

Lookman bagged a respectable five goals as well as one assist in his 24 Championship appearances last season.