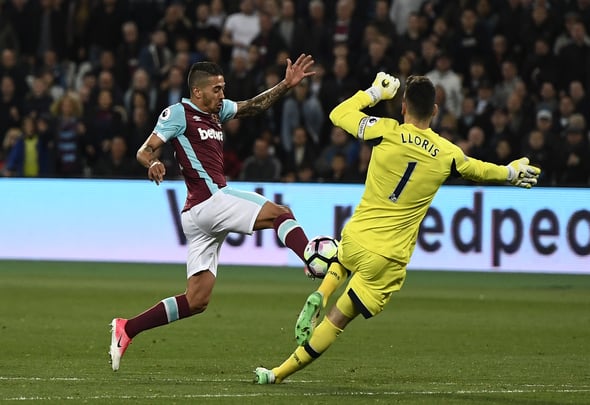 Tottenham and West Ham are said be unhappy over their upcoming Premier League fixture still not having a confirmed date, according to a report.

The Sun reports that the clubs want the Premier League and Sky to agree to a new date quickly so they can plan accordingly.

The sides were set to meet at Wembley on December 30 but when Sky revealed their Christmas and New Year fixtures it had moved the game to New Years Eve.

Early in November, the clash was penciled in on the schedule for a 2:15pm kick-off on December 31, but it has still not been officially confirmed.

It is believed that the Metropolitan Police, Brent Council, Transport for London and Wembley bosses all have concerns with the suggested time.

The issues reportedly stem from the sheer amount of fans attending the game, with potentially 3000 Hammers fans marching on Wembley.

The report also mentions that Tottenham were due to put tickets on sale for the game on Monday, but because of the lack of a confirmed date, the club have not yet listed them as available.

Both clubs are also eager to know the date of their meeting due to both having an extra hectic Christmas schedule because of the upcoming World Cup in Russia.

As of now, Tottenham are third in the Premier League with 23 points, meaning they have 14 more points than the 18th placed Hammers.