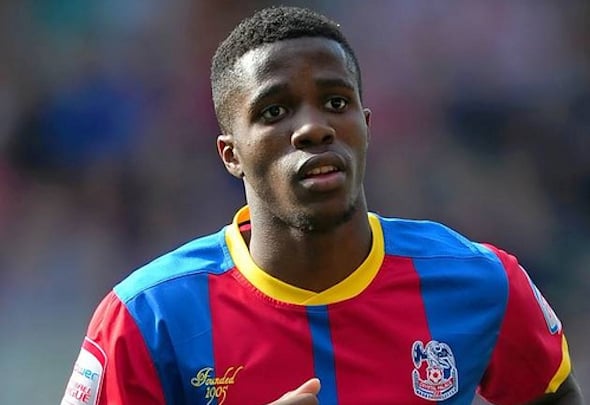 Tottenham will destroy their Premier League opponents in the new year if they sign Crystal Palace winger Wilfried Zaha.

The north London club reportedly failed in bid worth £21million for the 24-year-old right-winger in the summer.

Crystal Palace chairman Steve Parrish said at the time that Mauricio Pochettino rates Zaha so highly he “thinks he’s the next [Cristiano] Ronaldo“.

It is expected that Pochettino will have stood by his opinion on the former Manchester United youngster, with the explosive winger tearing apart teams for Alan Pardew this season.

Given his performances this campaign and being a favourite of the Argentine boss, Spurs must now make another bid in January for the attacker due to their attacking frailties.

Tottenham have no problems at the back, boasting the joint best defensive record in the Premier League with just 11 goals conceded in their 15 fixtures.

However, their goals-for tally doesn’t read as well and they have scored three less than 15th placed Palace.

It is clear that a genuine Premier League quality attacker is all that is missing from the Spurs jigsaw and the addition of Zaha would make them strong contenders for the top four places.

The two-time capped England international has recently hit some stunning form with six assists and two goals from his last seven appearances.

He would be a huge improvement on summer wing additions Moussa Sissoko and Georges-Kevin N’Koudou, who have just one assist between them in 22 fixtures.

However, given Palace rejected £21million in the summer and the fact that Zaha is still contracted until 2020, it will take a very large offer to secure his signing.

It just depends how much of a fan Pochettino is of the pacy winger, who can fire his goal shy side into an attacking force.

In other Tottenham transfer news, Spurs are eyeing a £12.5million loan-to-buy bid for this midfielder.