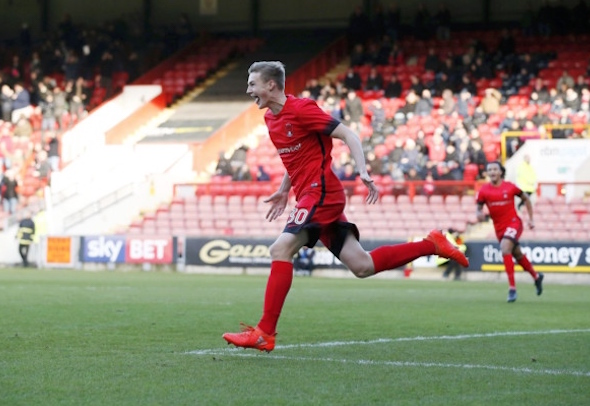 Leeds United rookies Sam Dalby and Paudie O’Connor were in the travelling party for the club’s Championship clash against Fulham on Tuesday night.

BBC Radio Leeds journalist Adam Pope reported on his personal Twitter account over an hour before kick-off that striker Dalby, 18, and centre-back O’Connor, 20, joined the matchday squad for the showdown at Craven Cottage.

It looks like centre back Paudie O’Connor, 20, is here with the squad. He was last involved as an unused sub v Newport in the League Cup in August. #lufc

The duo, who have been performing well for the Leeds Under-23s and are yet to make their senior debuts for the club, were not subsequently named in the matchday 18.

Manager Paul Heckingbottom made just one change to the starting XI following the Good Friday win against Bolton, with Samuel Saiz replacing Pierre-Michel Lasogga, who dropped down to the substitute’s bench.

Credit to Heckingbottom, for giving O’Connor and Dalby a taste of senior action, without actually going as far as fast-tracking them into the matchday squad. The manager has showed with his recent promotions for goalkeeper Bailey Peacock-Farrell and left-back Tom Pearce that he is not afraid of trusting in youth. Dalby and O’Connor have been two of the star players for the Leeds Under-23s side that has secured four consecutive victories and made rival clubs sit up and take notice. January signing Dalby has scored prolifically, while O’Connor has provided defensive solidity. Well done to them, but this is just the first step.