Noel Whelan has labelled Stuart Dallas as “unbelievable” for Leeds United after he delivered a man-of-the-match performance against Sheffield United on Sunday.

The left-back had three shots and recorded an 84.4 per cent pass completion rate as the Whites’ earned a 1-0 win. 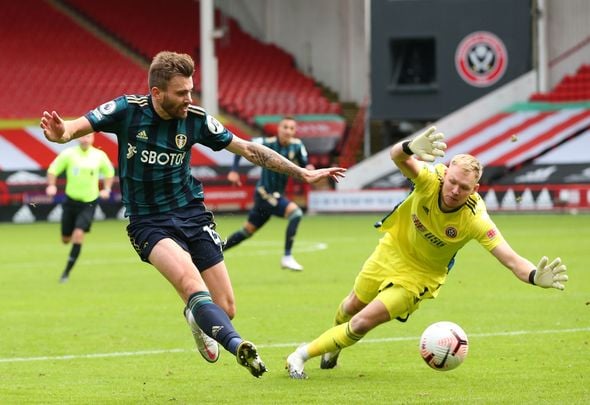 The 29-year-old has played the full 90 minutes in all three of Leeds’ Premier League games so far this season.

And Whelan was left massively impressed by his display in the Yorkshire derby this weekend.

Asked by Football Insider to pick his man-of-the-match from the clash against the Blades, Whelan said: “It’s a very close one, it really is because there were many fantastic performances including Meslier but if I’m going to go for anybody it’s got to be Stuart Dallas.

“His work rate, his effort, the number of positions he got himself into, whether that be offensively or defensively to help the side. His energy levels were unbelievable.

“When I look at Stuart Dallas and what he brings to that side, his energy, his quality, his class. He’s vital to them.

“He very nearly scored a goal from a position he had no right to be in, quite frankly. 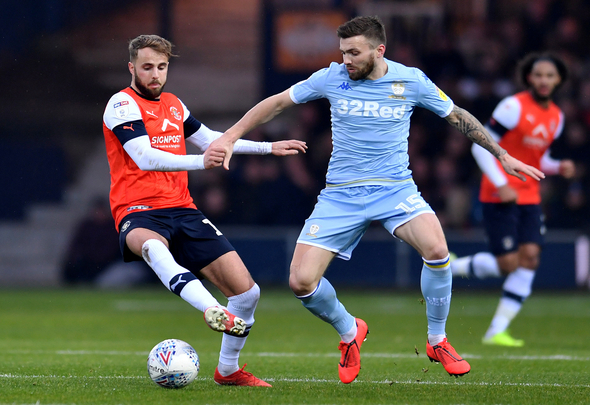 “He’s playing left-back and he’s in more of a forward position than Patrick Bamford! That just shows the desire that he has to go and win a game of football.

“He’ll do whatever it takes and is willing to make those runs.”