Leigh Griffiths could agree terms to quit Celtic before a new manager is appointed, according to Alex McLeish.

The former Scotland boss, speaking exclusively to Football Insider, admitted the 30-year-old must be unhappy with his situation at Parkhead and suggested he would be looking to leave.

Griffiths has started just seven times in 18 Premiership appearances this season, with five goals under his belt. 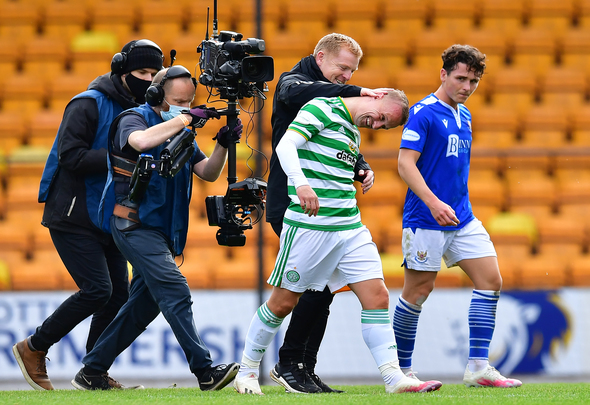 The striker has not featured much more in the cups, with just two Europa League outings under his belt.

Griffiths was chastised for his lack of fitness by former manager Neil Lennon earlier in the campaign.

The Northern Irishman’s exit has not helped his cause however, having played just seven minutes in three games under interim boss John Kennedy.

McLeish insisted Griffiths would be dissatisfied with his lack of game time and suggested he could look to leave regardless of who takes charge.

McLeish told Football Insider’s Russell Edge: “He can’t be happy with the limited time that he’s got, unless there’s another reason for it.

“Any player, especially a player of Griffiths’ quality and finishing would not be happy playing a bit-part role.

“For me, the best thing about football is playing the game and playing to as high a level as you can. 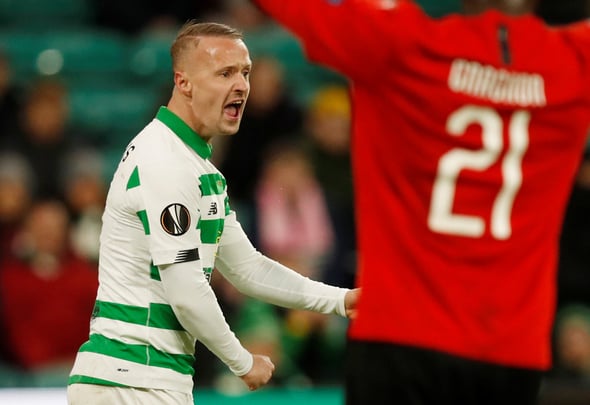 “If Leigh’s thinking that way then I don’t think anybody would say: ‘He’s daft, he should stay at Celtic.’

“Unless he gets guarantees from the new manager saying: ‘You’re my starter, full stop.’ Maybe there could be a deal done for another club before a new manager comes in.”