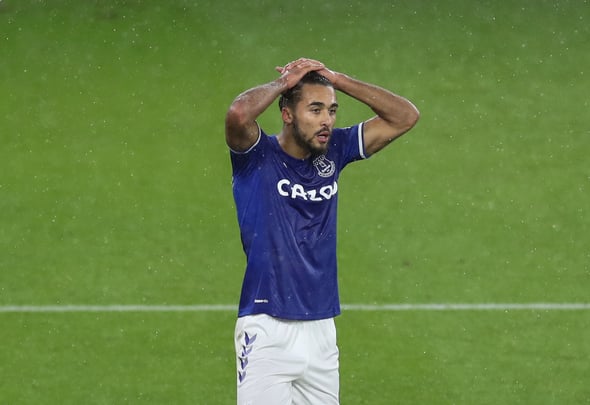 Everton are confident of fending off interest in Dominic Calvert-Lewin this summer – but it previously needed the intervention of David Unsworth to stop him quitting, Football Insider can reveal.

The striker, 23, is fourth on the Premier League top scorers chart this season after taking his game to a new level during Carlo Ancelotti’s reign.

An Everton source has told Football Insider the club have no fears about losing Calvert-Lewin in the next window despite occasional links with the Premier League and European elite.

But it was a different story when Marco Silva, Sam Allardyce and Ronald Koeman were at the Goodison helm.

Calvert-Lewin was struggling at various times to live up to his potential and lacked the end product to match his work outside the penalty area.

He had been close to leaving Everton at the end of the 2018-19 campaign, which yielded him just six goals from 35 Premier League matches.

The source explained that Unsworth was key to keeping the forward’s spirits up and stop him heading out of the exit door.

The Everton academy director had been the driving force behind Calvert-Lewin’s move from Sheffield United in 2016 for just £1.5million.

Unsworth was then making waves as the Under-23s manager, twice steering the Everton young guns to the Premier League 2 title.

His faith in Calvert-Lewin has reaped great dividends this season. 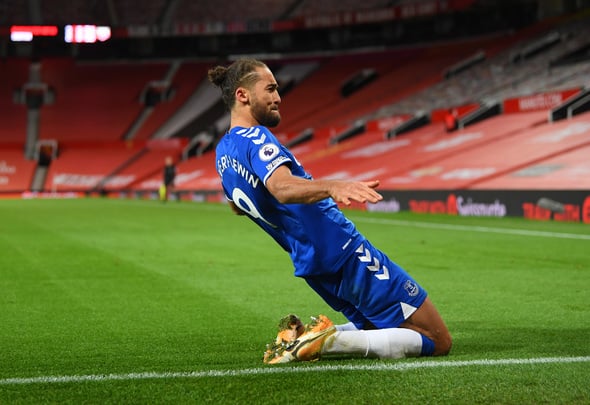 He has scored 13 league goals – bettered only by Mohammed Salah, Bruno Fernandes and Harry Kane – and netted 18 times from 27 matches in all competitions.

The sharper edge to his finishing has brought three England caps and Calvert-Lewin is a strong contender for this summer’s European Championship squad.

In other news, Everton are working on signing striker permanently this summer after £2million fee paid.