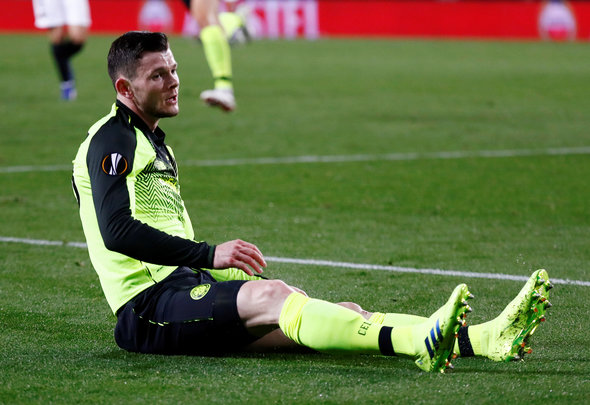 Noel Whelan has suggested that West Brom manager Slaven Bilic could be looking to sell Oliver Burke as the winger is linked with a move back to Germany.

Speaking exclusively to Football Insider, the former Leeds striker and Championship expert has questioned the 22-year-old’s attitude both on the training ground and out on the pitch, the attacker struggling to make much of an impact following his move from RB Leipzig.

Burke is reportedly looking at making a move back to Germany this summer, with the European transfer windows still open for business.

However, Whelan suggests that Bilic could be looking at getting rid of the wide man rather than the player quitting on the Baggies, hinting that he has not shown the required attitude on and off the pitch.

Whelan told Football Insider: “Is it him quitting or Slaven Bilic quitting on him? Has he just not seen enough? Is Oliver Burke not doing what he’s meant to be, is he not putting the work in, the right attitude on the training ground?

“That usually gets you sold, if you’re not producing and having the right attitude, you’ll be sold.”

Burke is yet to start a league game for Bilic this season, although he was handed a place in the line up which was beaten by Millwall in the League Cup.

Last season saw him spend time on loan at Scottish giants Celtic from January, managing to make 19 appearances and score four goals for the Hoops.

In other West Brom news, Whelan has tipped Bilic to transform an “exceptional” player at the Hawthorns.