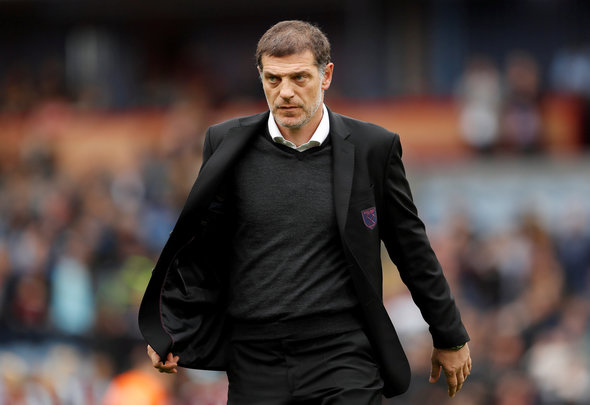 Noel Whelan claims that West Brom’s summer recruitment has transformed them from outsiders to genuine contenders for automatic promotion this season.

Speaking exclusively to Football Insider, the former Leeds United star and Championship expert admits he has been very impressed with how the Baggies have conducted their business, making a number of signings to bolster their side.

Slaven Bilic ended up bringing in nine new faces through the door at the Hawthorns on a mix of permanent and loan deals, with several of those bolstering a depleting attacking line.

With the likes of Grady Diangana and Charlie Austin joining from Premier League sides, Whelan says that he is expecting West Brom to be firmly in and around the push for a top-two finish this season, having previously thought of them as an outside bet.

Whelan told Football Insider: “They’ve been busy and they’ve bought really well. Their signings in this window have turned them from maybes to very strong contenders for automatic promotion.

“Bilic has made some very good signings there, some new faces through the door.”

West Brom managed to finish fourth last season, securing a place in the Championship play-offs, but were defeated by eventual winners and midlands rivals Aston Villa in the semi-finals.

The Baggies won their first game of the new campaign 2-1 against Nottingham Forest, Kyle Edwards and Matt Phillips securing victory at the City Ground.