The former Whites and Coventry forward, speaking exclusively to Football Insider correspondent Dylan Childs, said that the incident between Jimenez, 29, and Robin Koch was “very similar” to the one that saw Tottenham’s Son Heung-min sent off last season.

Jimenez appeared to kick out at Koch in the second-half of Wolves’ 1-0 win at Elland Road but on-field referee David Coote and VAR official Michael Oliver did not deem it worthy of a red. 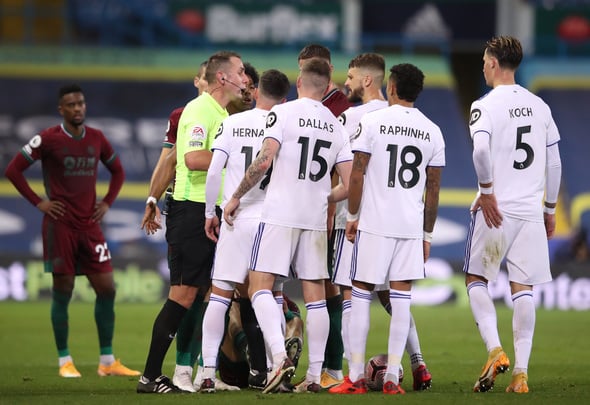 Last December, Son was sent off with the aid of VAR after he kicked out at Chelsea defender Antonio Rudiger.

Spurs appealed the decision but the verdict was upheld and Son received a three-match ban for his actions.

When asked by Football Insider if Jimenez got away with one at Elland Road last night, Whelan said: “It is very similar to the Son situation last season.

“It was a deliberate attempt to hurt a player, there is no doubt about it. There is a definite lunge and kick out with both feet – the replay shows it. 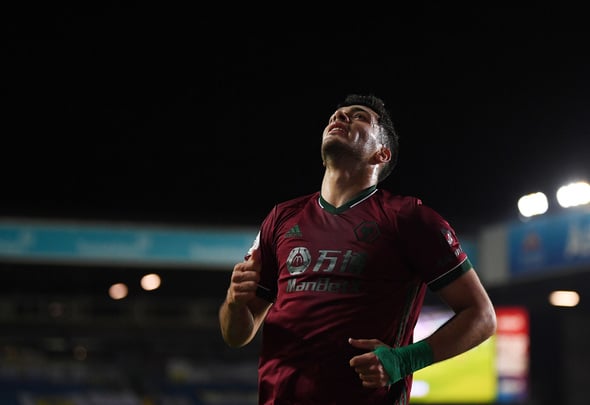 “VAR has to look at that. The Premier League needs to be consistent with their decisions.

“There was no difference between that one and the Son one. There was intent, it was aggressive behaviour. VAR got it very, very wrong on the night.”