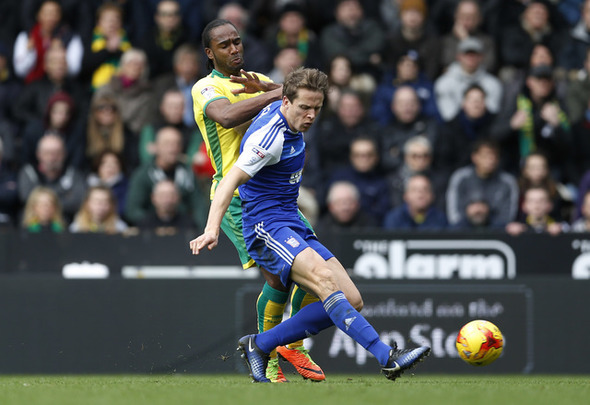 Last season Rangers attempted to solve their defensive issues by bringing in the experienced Russell Martin, but the 32-year-old flopped and returned to Norwich.

However, that shouldn’t stop director of football Mark Allen from once again trying to add some experience to the Gers backline, and an ideal player to be looking at is Hearts captain Christophe Berra.

The 33-year-old has resurrected his career since returning to Scotland, such have been his performances for the Tynecastle club that he was unfortunate not to be nominated for player of the year.

He played 40 games for the Edinburgh side last year so there is no question about his fitness, while his injury worries seem behind him.

Should Berra join the Gers, he could be the new David Weir for the Light Blues, Weir, another former Hearts player, joined the Gers at 37-years-old, and captained the side to three league titles.

Of course, there is no guarantee than Berra will lead the Gers to a league title, but his experience could be vital to a Gers side which has looked fragile at the back in recent years.

Steven Gerrard needs all the experienced players he can get if he wants to mount a serious title challenge in his first season in charge at Ibrox.

Berra is the type of experienced leader that the Light Blues have lacked in recent years and Allen and Gerrard should make a swoop for him one of their top priorities.

In other Rangers news, Billy Gilmour has disclosed why he left the Gers for Chelsea