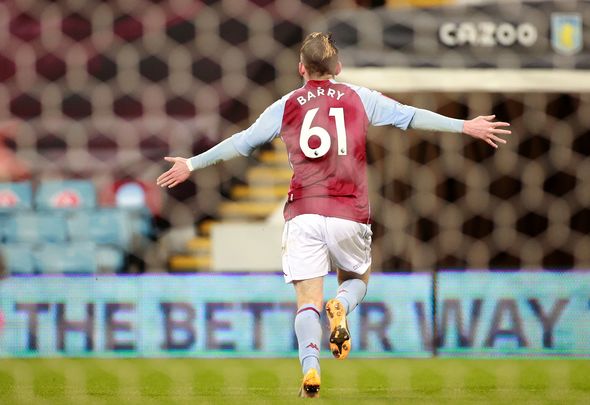 That is the view of former Villa and England hitman Darren Bent who, speaking exclusively to Football Insider, has given a centre-forward’s perspective on the 17-year-old’s first senior outing.

The teenage talent was given the chance to lead the line in the FA Cup clash with the Reds last week after a Covid-19 outbreak forced all of Dean Smith’s first-team players into self-isolation. 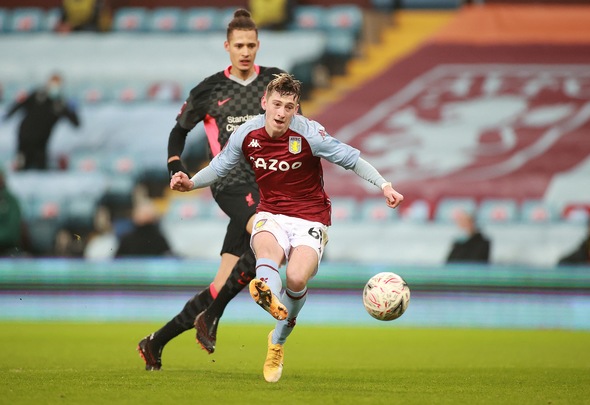 A boyhood Villa fan, Barry enjoyed a dream debut as he burst through the Liverpool defence to slot past Caoimhin Kelleher at Villa Park in what ended as a 4-1 defeat.

Bent admitted he would have understood if the occasion had got the better of the young Villa players and insisted he was seriously impressed with what he saw from the teenage striker.

“Louie Barry was probably the one who showed the real bit of composure when he needed it,” Bent told Football Insider.

“I mean you saw the burst of speed, the strength he showed to get in front of the defender and then the composure, at such a young age as well, to finish it off against Premier League champions.

Asked what had impressed him most as a former striker about the young Villan, Bent said: “Usually, as a youngster, you kind of lack that bit of composure because it’s all adrenaline, I get it, it’s your debut, you’re playing against the champions. 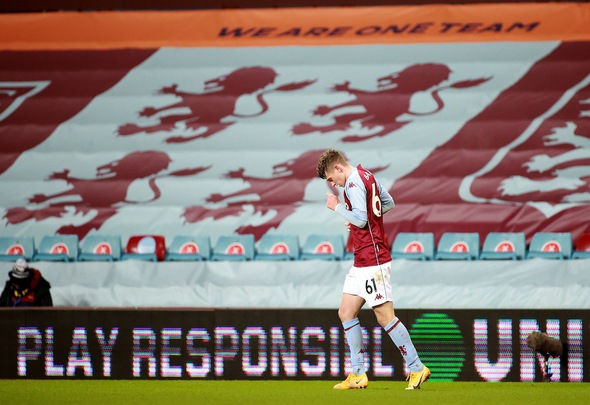 “You look at the team sheet – Salah, Mane, these guys – some of them Aston Villa guys will not play against that calibre of player again.

“That usually means that sometimes you can get a little bit carried away, the adrenaline’s kicking in which means it affects your decision making, you’re a little bit all over the place. I thought he was very good and he looks like he’s got a bright future in the game.”

In other news, a club are in advanced talks to sign Aston Villa 26-year-old.