Paul Robinson has claimed John McGinn will come straight back into the Aston Villa team when the Premier League season is resumed.

The former England number one, speaking exclusively to Football Insider correspondent Dylan Childs, insisted the 25-year-old has been “really missed” whilst he has been sidelined through injury. 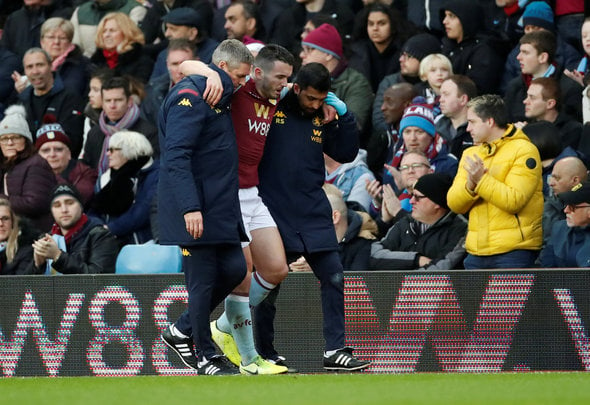 However, with Boris Johnson suggesting the next 12 weeks will be critical as the UK moves to “turn the tide” on COVID-19 the season is, in effect, suspended indefinitely.

McGinn returned to full training earlier this month having fractured his ankle in the home defeat to Southampton on December 21.

When asked what role the Scotland international will have when the season is resumed, Robinson told Football Insider: “I think he will come straight back in.

“Nobody wanted a break in this way but it gives injured players a chance to come back. The likes of Kane, Son… McGinn was such an important player for Villa before he got injured. They have really missed him.

“He came back just before the enforced break so he will only get fitter between now and the next game. Whenever that may be. When the game does come around I believe he will be a starter.” 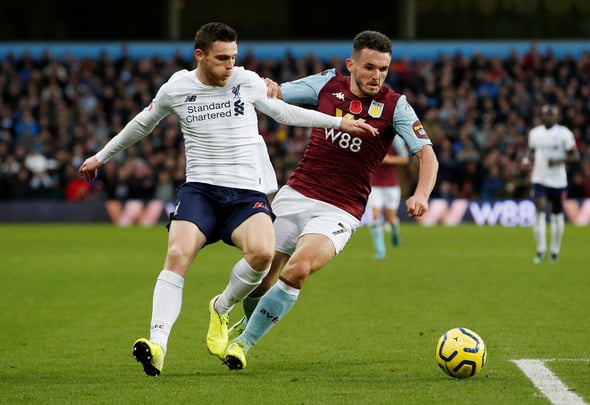 McGinn scored three times in his 18 Premier League appearances prior to the injury.

Villa are currently sitting in 19th place in the Premier League, two points adrift of safety with a game in hand.

In the latest Aston Villa news, Alex Bruce has told Football Insider what he would be doing as a player after Premier League announcement.