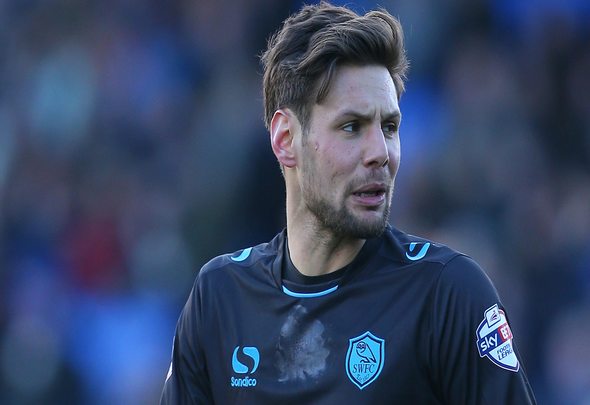 Sheffield Wednesday defender Vincent Sasso has claimed Leeds are not better than the Owls, despite two victories for the Whites in their encounters this season.

There is currently three points and two places between the Yorkshire duo in the Championship with both sides battling for a play-off place.

The two teams have already face each other twice this season with Leeds winning both with 1-0 and 2-0 scorelines.

However, despite the stats being in Leeds’ favour, Sasso has shared in a press conference on Monday afternoon that he doesn’t think the Elland Road side are better than Carlos Carvalhal’s team.

Sasso: 'Leeds have beaten us twice this season, but I don't think they are better than us.' #swfc

These comments will have angered Leeds fans, who will believe their team are currently better than their Yorkshire rivals with both the league and previous results suggesting so.

However, supporters will now be keen to see their team do the talking on the pitch and beat Sheffield Wednesday to the Premier League this season.

Both sides have great histories, but Leeds have not featured in the top flight since 2004, while Wednesday dropped out four years earlier in 2000.

In other Leeds news, Toumani Diagouraga has shared that you can’t please everyone while speaking about his Whites exit.