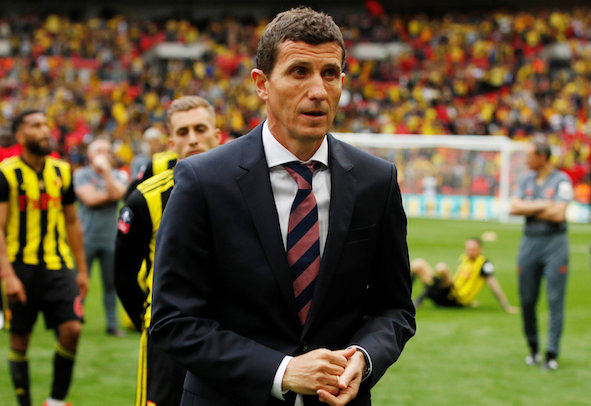 Lukebakio has been given permission to travel to Germany for talks and undergo a medical and the move is expected to sealed in the next 24 hours.

A Watford source has told Football Insider the club are happy to sell Lukebakio to Hertha as the fee will represent a massive £13m-plus profit on a player for whom they signed for £4.5million 18 months ago.

The attacker is well down the pecking order in Javi Gracia’s first-team plans despite his prolific form in the Bundesliga while out on loan last season.

His record in all competitions for Fortuna included a hugely impressive 14 goals and five assists from 34 appearances.

Lukebakio joined Watford from Anderlecht in January 2018, but he has made only one brief substitute’s appearance against West Ham during his time at Vicarage Road.