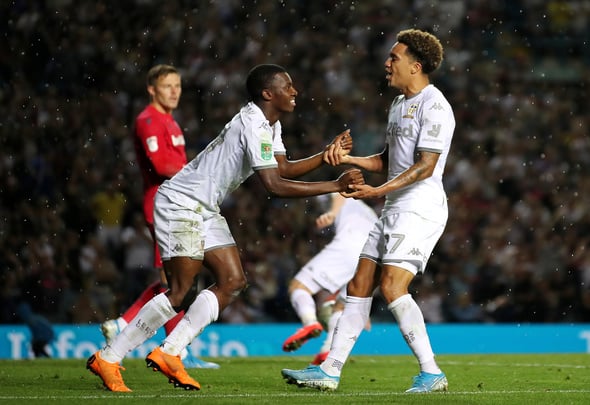 Darren Bent claims that Wolves fans have been ruing the exit of Helder Costa after his move to Leeds United over the summer.

Speaking exclusively to Football Insider assistant editor Russell Edge, the former Aston Villa and England striker says that he has heard plenty of supporters at Molineux wishing they still had the Portuguese wide man on their books.

Costa agreed to join Leeds in a loan-to-buy move over the summer transfer window, the deal containing a clause which will see the switch become permanent in 2020.

Bent says that the attacker is far too good to be plying his trade in England’s second-tier and claims that much the Wolves faithful would love to see him make the move back to the midlands and the top-flight.

Bent told Football Insider: “I’m sure a lot of Leeds fans will be asking what Helder Costa and Eddie Nketiah have to do to get their starts.

“Helder Costa, I still believe he is a Premier League player, he is way too good for the Championship. You speak to Wolves fans and they miss him.

Costa has appeared in every one of Leeds’ games across all competitions this season but is yet to start a Championship outing, Marcelo Bielsa preferring Jack Harrison and Pablo Hernandez on the wings.

The 25-year-old got his longest league runout of the campaign against Barnsley on Sunday, coming off the bench at half time for 45 minutes of action.

In other Leeds United news, Danny Mills has told Football Insider one midfielder who started against Barnsley is not safe from the axe. 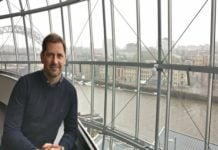