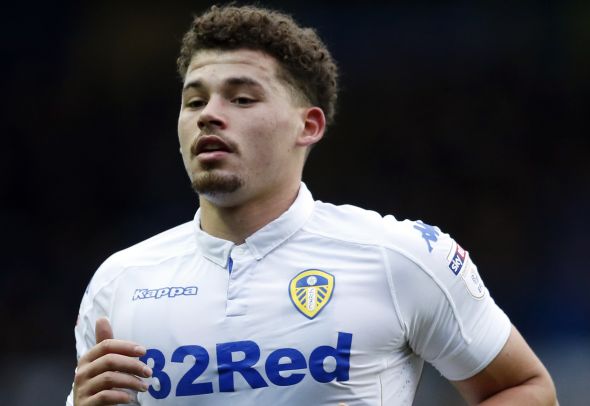 Leeds fans on Twitter have given a mixed reaction to the news that midfielder Kalvin Phillips has agreed a contract extension at the club.

✍️ #LUFC are delighted to announce that @Kalvinphillips has agreed to extend his contract until 2021. Read more at https://t.co/3ZcYqFRRlB pic.twitter.com/4jfBhz69JY

Phillips’ old contract was set to run out in the summer of 2019, but Leeds have ensured that the youth graduate will remain at Elland Road for a further two years.

The midfielder also played in 40 matches for the Yorkshire club in all competitions last season under Garry Monk, returning one goal and two assists.

But, some fans were disappointed with his displays and many feel that he is undeserving of a new contract, while others are delighted to see the club secure the futures of their youth products.

Good lad is @Kalvinphillips and I understand what he brings and we could do with it. Good news

Great news. A big future ahead of him!! #lufc #mot

Is he gonna giveaway the pen like he does with the ball?

Can see the logic, still young, may still become a player.

Phillips joined Leeds in 2010 aged just 15 and made his professional debut for the club five years later in April 2015 in a 4-3 defeat against Wolves.

He has now played 52 times in total for Leeds and he will be hoping to add to that in his next four years at the Yorkshire giants.

In other Leeds news, a reliable journalist has given an update on a centre-back wanted by the Whites.