Ben White will be playing in the Premier League next season – but it may not be for Leeds United or Brighton.

That is according to ex-England striker Kevin Phillips, speaking exclusively to Football Insider about the centre-back who has been outstanding on loan at Leeds this season.

The 46-year-old, who had spells on the coaching staff at Leicester City, Derby County and Stoke after the end of his playing days, explained how it is well known in football circles that the “big clubs” have been keeping close tabs on a player he rates highly.

Whites is on the radar of the likes of Liverpool and Manchester United after making a huge impact in this season’s Championship.

“If they don’t go up, he’ll be playing Premier League football next year, without a shadow of a doubt,” Phillips told Football Insider.

“Great player, composure, can travel out with the ball…defensively I haven’t really seen him get done this season, his defensive qualities are excellent.

“He’s not exactly a typical centre-half, he’s one of these modern-day centre-halves who are slim, he’s an athlete but he’s technically very good on the ball.

“You wouldn’t get much change out of him because he can run and he reads the
game really well, aerially he’s really good so yeah, we all know there’s big clubs sniffing around him and he’s a fantastic talent.” 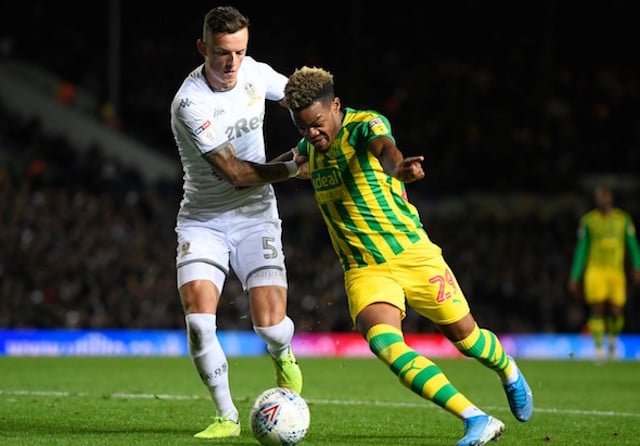 White has only played twice for the Brighton first team and had spent the previous two campaigns on loan in League One and League Two at Peterborough United and Newport County respectively.

But the centre-back has started all 32 of United’s league matches this season and remarkably played every single minute of the Championship campaign.

Exclusive: Alan Hutton stunned by what he heard from Dean Smith about Villa players 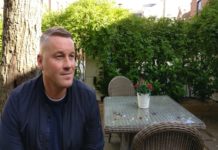