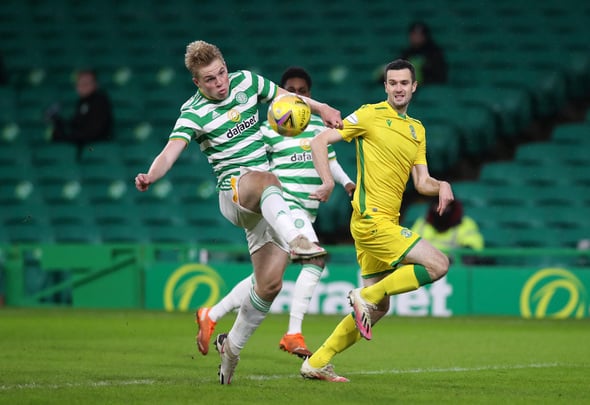 Noel Whelan has tipped Stephen Welsh to be out of action until March after being stretchered off for Celtic against St Mirren in midweek.

The former Leeds United and Aberdeen striker, speaking exclusively to Football Insider, admitted he feared the worst for the 21-year-old after suffering an “awful” challenge during the 4-0 win.

The Daily Record report Welsh did not suffer any serious damage against St Mirren but he has been left out of the Hoops’ squad to face St Johnstone on Sunday. 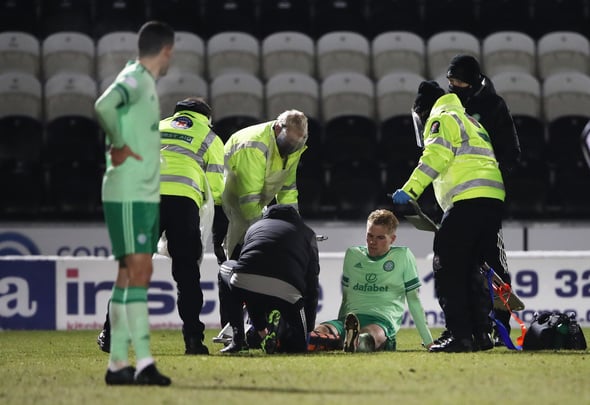 The young centre-back had started the last three league games for the Hoops and has a total of nine first-team appearances under his belt this season.

Whelan insisted Welsh has been a “breath of fresh air” for Nei Lennon’s men and admitted he would be a “sad miss” for the time he is sidelined.

Whelan told Football Insider assistant editor Russell Edge: “I mean it was an awful challenge, you could see the way the ankle buckled and you just fear the worst, don’t you?

“Luckily it is just bruising, it will take a couple of weeks, March I think, to get the bruising out, get that ankle stabilised again and to trust it but yeah, great news.

“When you’ve got a young player coming through, flourishing, playing like that and playing with no fear, which is what I think Celtic needed this year, to be honest, I think there’s a lot of people that were under pressure and it’s usually young lads that play without that pressure. 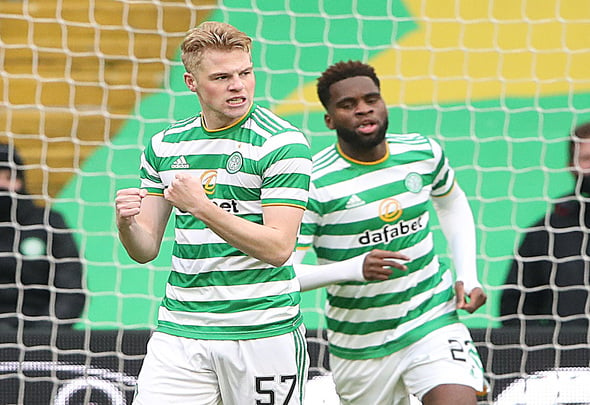 “They just go out and enjoy it and that’s what he’s been doing, he’s been a breath of fresh air to that club and to the squad I think.

“It’ll be a sad miss but hopefully it will only be a couple of weeks and the young man can start again where he’s finished off because I think they need that.”

In other news, Celtic have agreed to let a player “better than Frimpong” leave Parkhead.