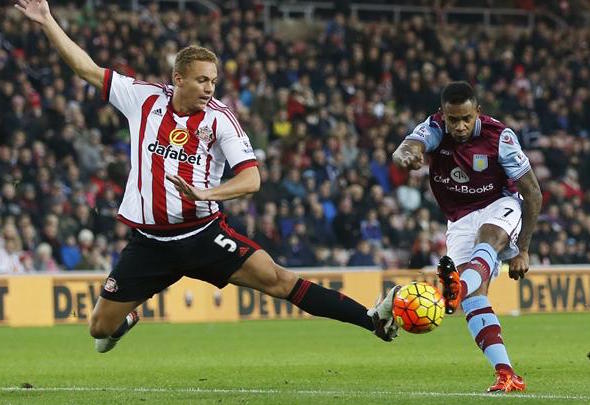 Wes Brown is close to completing a move to Blackburn, it emerged on Tuesday night.

Blackburn manager Owen Coyle revealed the former Manchester United and Sunderland is set to move to Ewood Park in the wake of his team’s 1-0 EFL Cup defeat to Leeds.

Owen was quoted on the personal Twitter account of Yorkshire Evening Post correspondent Phil Hay as saying that a deal was close to being sealed for Brown.

Owen Coyle thought Blackburn were unlucky to go out. Also confirmed that he’s hoping to sign Wes Brown in the next few days. #lufclive

The 36-year-old ex-England international was released by Sunderland in June after a five-year spell.

Brown injured his calf during pre-season with Blackburn, but has proved his fitness with the club’s under-23 side.

“As soon as I get the green light from the owners that I can get that over the line, I’ll pursue it vigorously,” Coyle told BBC Radio Lancashire on Monday. “The proposal has been sent, it’s just to come back with a yes or a no. We kick on from there.

“Wes is fit and ready to play. We’ve had daily chats, he is an outstanding man and think he is in good shape to play now.

Leeds overcame their fellow Championship club to secure a third consecutive win as well as their safe passage into the last 16 of the EFL Cup.

The draw for round four will be held on Wednesday night.

In other Leeds news, Monk’s latest squad selection could spell the end of the careers of three players.