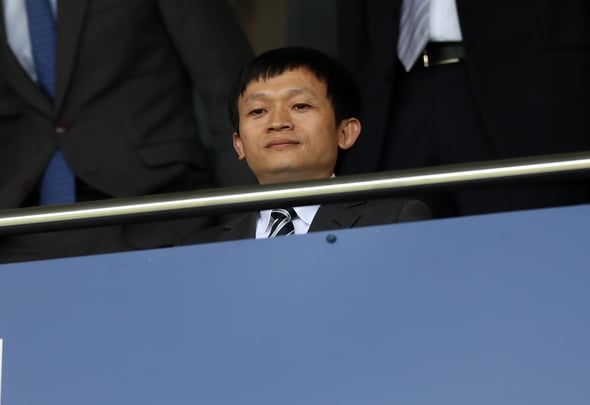 China is rapidly abandoning its football investment projects and this is why Lai Guochuan is ready to pull the plug on West Brom.

That is according to finance guru and new Football Insider columnist Kieran Maguire, speaking exclusively as the Baggies owner waits to receive an offer meeting his valuation of the club.

Guochuan, a Chinese billionaire investor, put the Hawthorns club up for sale over a year ago but wants to recoup the £200million he paid for it in 2016. 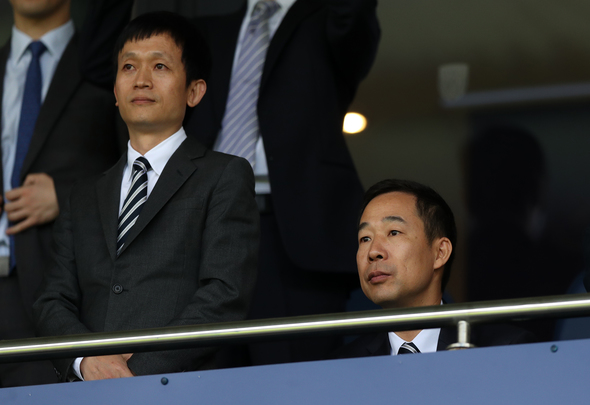 Three clubs in the Premier League are backed by Chinese majority shareholders, West Brom, Southampton and Wolves — and Southampton owner Gao Jisheng is also looking for a buyer.

Maguire explains how a cultural shift among the Chinese political elite has led to Chinese owners wanting to offload their football investments.

“A few years ago, the Chinese government was very keen to promote football,” he told Football Insider correspondent Adam Williams.

“In an ideal world, I think they’d have liked to host the 2030 World Cup and therefore having links to European clubs would help China domestically and internationally.

“A few years ago, the philosophy was that if Chinese investors become involved with European football, they’ll be able to pick up the best tactical and technical facets of the game which can then be transferred back to China.

“But if you take a look at the world rankings, China, for a country of its size is not really doing much. Therefore the government has decided it’s not a strategy they want to continue.

“The trophy-chasing aspect was also not very in line with Chinese culture, which is typically very modest.

“In China, education is really important and there’s also the legacy of the one-child policy. If you’ve only got one child, the chances are that parents aren’t going to want them to risk it all to become a footballer, because the chances of that happening are slim.

“Individual business and investors are independent of the Chinese government, but there are still links. So if the message comes down from the Communist Party that they don’t think it’s appropriate, investors are certainly going to take note of that and will probably start getting rid of clubs that they already own like West Brom.” 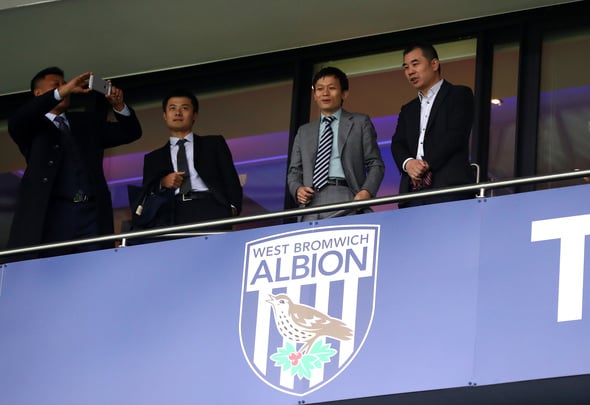 American real estate mogul Mark Campell has been on the lookout for an investment opportunity in the Premier League, as has ex-Bordeaux owner Josep DaGrosa.

But The Athletic reports that West Brom is not on Campbell’s list, while DaGrosa’s interest is currently centred on Newcastle, Southampton and West Ham.

In other news, an ex-Aston Villa man has made a bold prediction about West Brom’s relegation fate.