Sam Allarcye is “unbelievable” at signing bargains and coaxing the best out of them and the West Brom failure to sign Ahmed Musa must have been for a good reason.

That is according to ex-England right-back Danny Mills, speaking exclusively to Football Insider after the Baggies turned down the chance to signs the 87-time Nigeria international.

Musa has been a free agent since leaving Saudi Arabian side Al Nassr in October and had completed a series of Covid protocols with a view to a Hawthorns move. 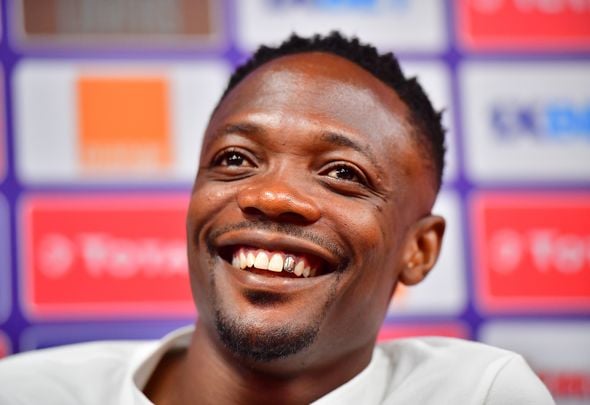 As revealed by Football Insider on deadline day earlier this month, the forward underwent a medical at West Brom before the plug was pulled on the deal.

Allardyce has since told Birmingham Live: “We’d already brought four players in, so it didn’t fall within our budget anymore.”

But Mills thinks there is more than meets the eye with the failed deal as if anyone could resurrect Musa’s career, it’s Big Sam.

He told Football Insider correspondent Adam Williams: “Big Sam is one of the best on the planet. He has this unbelievable knack of picking up players who have been discarded by other people and making them good, no matter what their ability is.

“He gives them belief. Musa’s a decent player. He’s got ability but for whatever reason, he’s fallen by the wayside.

“Big Sam’s got an incredible history of fixing players. His track record for turning players around is amazing, so there must be a reason that he’s turned this one down.”

The 28-year-old winger is best known to English fans for his stint at Leicester City, for whom he signed in 2016 in a club-record £16million deal.

He played 33 times for the Foxes, scoring five goals before leaving in 2018.

In other news, a top pundit says West Ham must be over the moon that they managed to get almost £20m from West Brom for Grady Diangana.