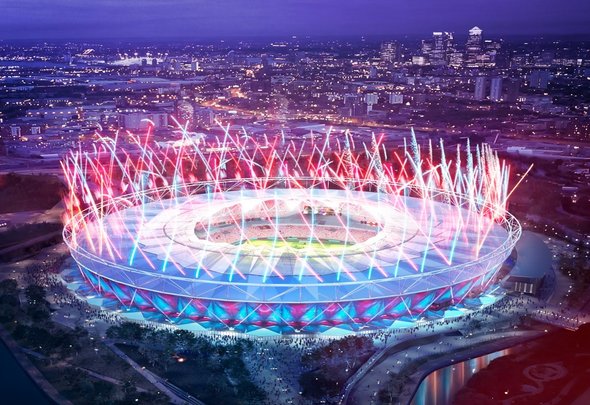 West Ham have moved into their newly refurbished Rush Green training base ahead of the 2016-17 Premier League season.

It has been a special week for Hammers fans having already moved into the new Olympic Stadium and progressing into the next stage of Europa League qualification.

The major refurbishment has been taking place during the summer and the players are now able to train on four brand new pitches and will experience top class facilities throughout the complex.

“Rush Green is exactly what me and my staff wanted,” Slaven Bilic told the offical West Ham website. “We were delighted to start at our new world class home with a great victory in Europe on Thursday and now we have training facilities that go hand in hand with the Stadium.”

The complex includes a bigger dressing room, a sauna, a plunge pool, bigger gym facilities and an area for players to eat in and relax (pictured above).

The east London outfit will kick off their new season against Chelsea at Stamford Bridge in the first evening game of the Premier League calendar.

Fans will be excited to see the impact of all of the clubs new facilities on its existing stars and new players arriving at the club.

In other West Ham team news, the Hammers have introduced fans to their new stadium via the picture sharing social media app Snapchat.