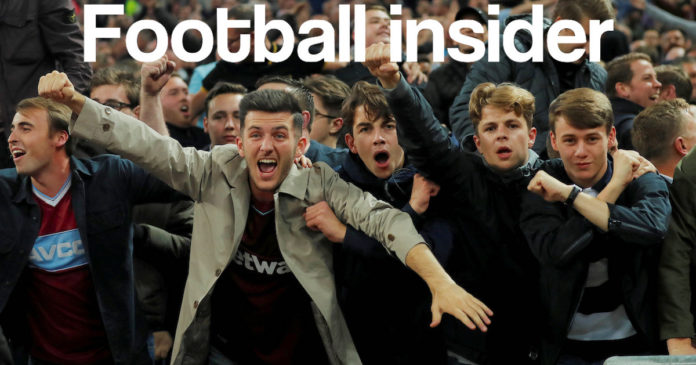 West Ham fans have been reacting on Twitter after it was confirmed that long-serving player Alex Pike has had his contract terminated.

The Hammers announced on their official website on Tuesday that Pike, 21, has left the club by mutual consent after 11 years of being on the books at the East London club.

Pike had made just one senior appearance for the Irons when he played in the UEFA Europa League third qualifying round defeat to Astra Giurgiu in 2015.

It seems that constant injury issues were one of the main reasons behind West Ham tearing up the defender’s contract and fans on Twitter are gutted to see the player leave.

Sad to see Alex Pike go. I always thought he was an injury or bad run of form away from taking someone’s spot in the first team whenever I saw him play. Good luck to him wherever he ends up.

I see Alex Pike has been given heave-ho. Good luck to him wherever he lands #COYI

Funny time of year to release him. Hasn’t he been on the bench this season?

Good luck Alex. Thanks for your efforts for West Ham over the years and I hope a club is lucky enough to pick you up quickly #COYI

Pike had been ever-present for the Under-23s this season in Premier League 2.

The versatile defender, who can play anywhere across the backline, made 12 appearances in the youth league, as well as appearing three times in the EFL Trophy.

Pike had spent part of his time at West Ham on loan at Cheltenham but he made just five appearances for the lower-league club.

Now it will be a daunting time for the young defender who will have to find a new club to ensure that his career does not end like so many youngsters in the past.

However Hammers fans appear to rate him highly so it should not be much of a problem for the 21-year-old.

In other West Ham news, the Hammers are expected to announce a deal for this goalkeeper in the coming weeks.