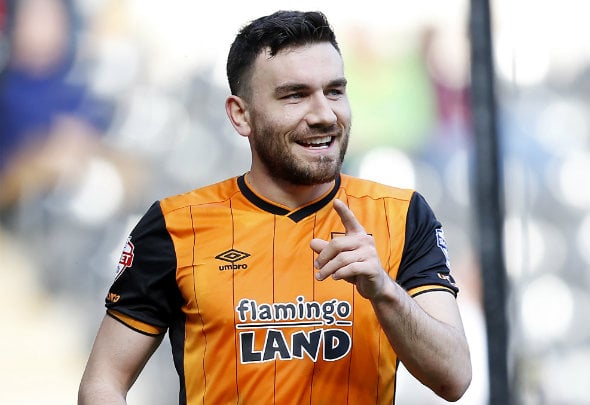 West Ham are leading the hunt for Hull attacker Robert Snodgrass, according to a report.

The Daily Record has named the Hammers alongside Middlesbrough and Sunderland as a trio of clubs at the front of the line for the 29-year-old.

Snodgrass has rejected a new contract at Hull with his deal set to run out in the summer and this has alerted a number of sides for the upcoming January window.

It is stated in the report that the 20-time capped Scotland international is now looking to commit his future to a club in England’s top flight.

It is believed that the Hammers will now wait to discover if Hull will accept bids for their league goal machine.

However, with the Tigers rooted to the bottom of the table with just 12 points from 17 fixtures and the uncertainty over the clubs ownership Snodgrass is now looking for a move away.

West Ham are just seven points ahead of Hull in 13th in a disappointing campaign and the attacker could prove a good acquisition to take them away from the dreaded drop zone.

Snodgrass would prove a very good signing for a West Ham side which are currently struggling for goals with just 19 strikes from their 17 fixtures. The attacker built up a solid reputation in England after initially joining Leeds in League One and he could be vital for the Hammers in keeping them in the top flight this season. The east London side scoured the European markets in the summer, which returned with plenty of flops. They must now look closer to home in January and Snodgrass, without pulling up too many trees can become a good squad player.

In other West Ham transfer news, the Hammers are planning a Januar swoop for this £56million striker. 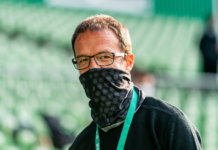