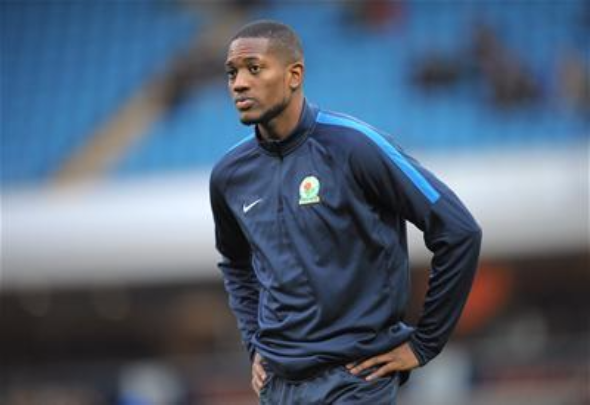 West Ham defender Doneil Henry is likely to leave the club on loan, according to a report.

The Daily Mail transfer centre blog on Wednesday (1.34pm) has claimed that the 23-year-old centre-back looks set to move to Danish side AC Horsens.

The defender had a one-month loan last season at Blackburn, where he made just one substitute appearance for the Championship side.

He made his debut for West Ham in August 2015 when the Hammers suffered a 2-1 defeat in the Europa League against Romanian side FC Astra, but he has not added to his solitary appearance.

West Ham have let a number of youngsters leave their squad to get professional first-team experience this summer.

Stephen Hendrie and Martin Samuelsen have moved to Henry’s former loan club Blackburn on loan, while Reece Burke and Kyle Knoyle have also moved to the Championship with Wigan.

Henry will have found himself some way down Slaven Bilic’s centre-back pecking order this season, with the club well prepared in the defensive position.

The east London side currently have Winston Reid, James Collins, Angelo Ogbonna and Reece Oxford all vying for a starting spot  in the Hammers defence.

In other West Ham transfer news, Jack Sullivan has given Hammers fans hope of securing another signing this summer.