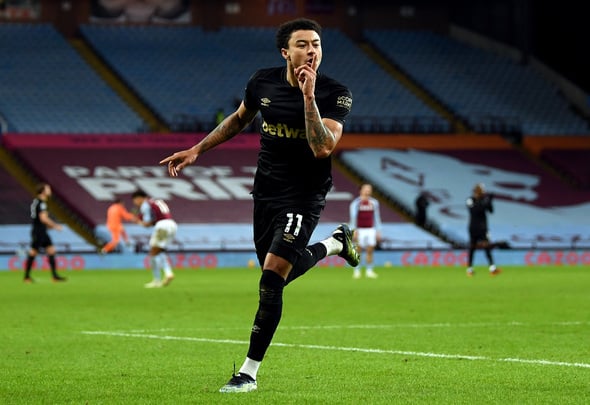 West Ham have just one recognised striker and could be forced to play with Jesse Lingard as a false nine as suggested by David Moyes.

That is according to former Premier League star Kevin Campbell, speaking exclusively to Football Insider after the 28-year-old’s two-goal debut against Aston Villa on Wednesday evening.

Quoted by Sky Sports, Moyes previously hinted that the new loan acquisition could be used in the false nine role: “I could play him as a false nine if I needed, the way Manchester City have played quite often with no centre forwards.” 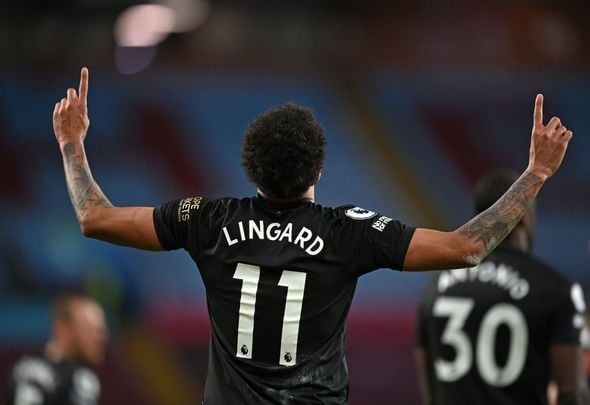 West Ham attempted to sign a Sebastien Haller replacement in January but to no avail, leaving the injury-prone Michail Antonio as the club’s only centre-forward.

While Campbell believes West Ham’s playing style does not necessarily suit playing with a false nine, he admits they may be forced to innovate if the situation demands it.

He told Football Insider: “It was a difficult one. It is no fault of the club because I know they will have been trying hard to bring a striker in. It just has not worked out.

“But they do have to work with what they have got. Lingard has played as a false nine before, for Manchester United, but they do not play with that kind of system right now.

“With a false nine you have to play a certain kind of way, the service has to be right. Long balls are basically obsolete. You need to get good balls into the feet of the false nine.

“West Ham play good football but they mix it up. If they do not have someone who is dominant and who will be challenging in the air then it is going to be difficult.” 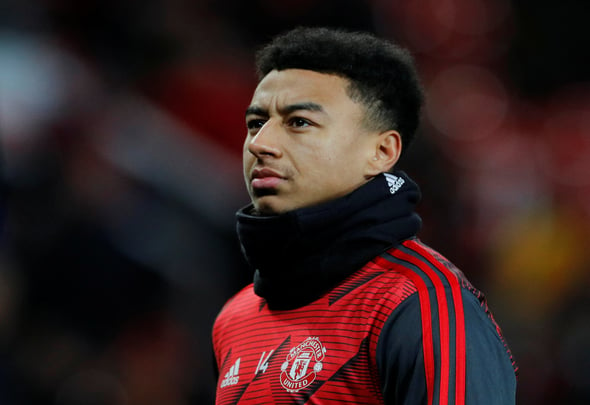 Lingard, a 24-time England international, joins West Ham from Manchester United until the end of the season.

He had not featured at all in the league for Ole Gunnar Solskjaer’s Red Devils this season.

In other news, a finance expert has revealed the reason West Ham are waiting until the summer to offer Moyes a new contract.