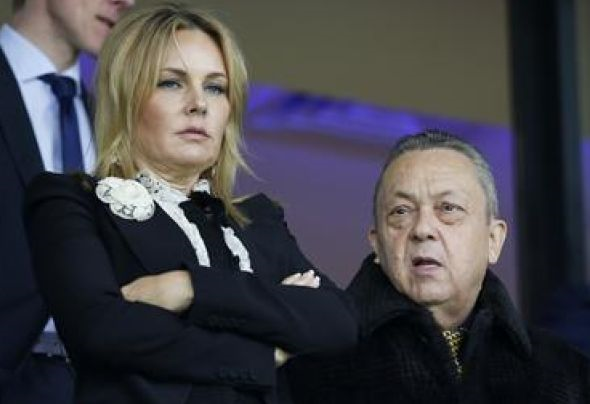 West Ham United have made record profits from their first season in the London Stadium and following the reveal, Hammers co-chairman David Sullivan has stated that more money will be invested back into the squad and they will attempt to improve the structure of their scouting system.

As quoted in the Daily Mail, Sullivan said: “The club is in the healthiest financial position it has been in for years. In each of the last two seasons we have broken our transfer record and improvements in our overall financial position will help us to increase investment again this summer.

“I know some of our supporters will argue we have not spent enough in the transfer windows and signed the right targets – I accept that. I have explained in recent weeks we are changing the structure of our scouting and recruitment set-up and will make every effort to improve our performance in those areas in the future.”

It all looks and sounds very believable from the Hammers head honcho, and you would like to believe that his statement is true.

But with no mention as to whether those plans would change if the prospect of relegation was to become a reality, you have to question whether the comments would still ring true should the worse case scenario emerge.

In January, at a point where the club had an opportunity to rectify their injury woes with half their attack missing, only Jordan Hugill and Oladapo Afolayan arrived at the London Stadium – not exactly players that you would pin your hopes on to instigate a points haul that would drive you to safety.

The West Ham board are already hugely unpopular with the Hammers faithful. But actions speak louder than words and unless they start to show they mean business, the campaign to drive the hierarchy out of the London Stadium will only get bigger.

In other West Ham news, ‘100% committed to shafting us’ – Hammers fans lay into Gold after Twitter exchange.