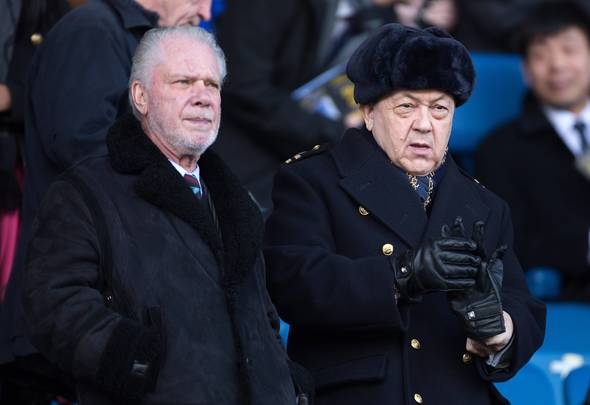 There will be a £27million hole in the accounts of West Ham United for the 2020-21 financial year.

That is according to finance guru and Football Insider columnist Kieran Maguire, speaking exclusively after the club released its financial figures for the year ending May 2020 on Tuesday. 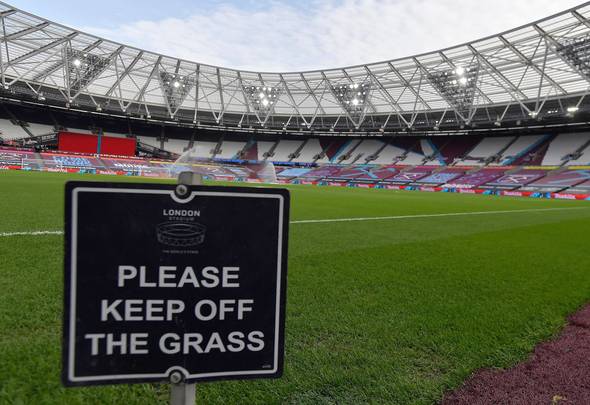 But as the league was resumed in June 2020 after coronavirus postponement, the full extent of the nonexistence of matchday revenue is not accounted for.

Maguire lauded West Ham for their handling of the pandemic but warned that next year’s figures would be harder hit as a result of the lack of matchday income.

He told Football Insider correspondent Adam Williams: “I think West Ham have done very well in the pandemic in terms of looking after their staff.

“Everybody’s been paid in full, they’ve not made a significant number of redundancies. So you have to give the club a lot of credit for that.

“In terms of the figures going forward, 2020-21 will be worse because they’ve played 19 league games in a 60,000-capacity stadium with nobody there.

“If you take a look at West Ham’s income which is generated from ticket sales, we’re talking for a full season somewhere in the region of £27m.”

West Ham’s wages-to-turnover ratio was revealed to be 94 per cent in the official figures.

This takes into account the £3.5m the club paid Manuel Pellegrini when the Chilean ex-manager was sacked in December 2019.

In other news, a top pundit has tipped West Ham to face competition from the likes of Chelsea and Arsenal for the permanent signature of Jesse Lingard.