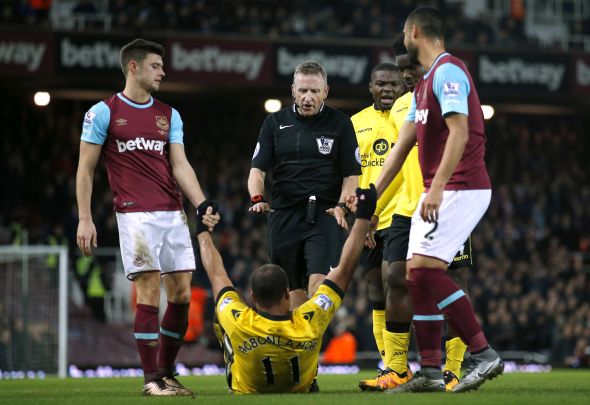 West Ham are set to offer defender Winston Reid a new deal at the end of the season, according to a report.

The Sun claim that the Hammers will offer the centre-back a deal of around £70,000-a-week, which will see him draw level with Jose Fonte for wages.

It is understood that Reid believes he deserves the same parity as Fonte after spending seven years with the Londoners.

The report details that West Ham plan to increase the existing £15million release clause in his contract to £20million in the new deal.

The New Zealand international only signed a six-year deal with the club in 2015, but is in line for an improve contract.

Reid is regarded as one of the most consistent performers in the side and have been a regular starter under Slaven Bilic.

The defender has made 32 appearances so far this season and has chipped in with two goals.

He has racked up a total of 199 appearances for West Ham and could make his 200th against Hull on 1 April.

Reid has been one of the few players that has been able to keep up his high level of performance this season since the move to the London Stadium.

He famously scored the last ever goal at the club’s much-loved Boleyn Ground last season, when his header earned a dramatic 3-2 win against Manchester United.

The Hammers are only 12th-placed in the league table this season and have lost talisman Dimitri Payet, but key player Reid looks set to commit his long-term future.

In other West Ham transfer news, they are set to make a third move for a Premier League winger.