West Ham United chiefs are willing to delay Lukasz Fabianski’s contract renewal because they’re hoping to be in more robust financial health in the summer.

Those are the thoughts of football finance expert and new Football Insider columnist Kieran Maguire, speaking to correspondent Adam Williams with the goalkeeper’s current deal six months from expiry.

The Polish shot-stopper would be free to leave on a pre-contract should a foreign club approach him this January. 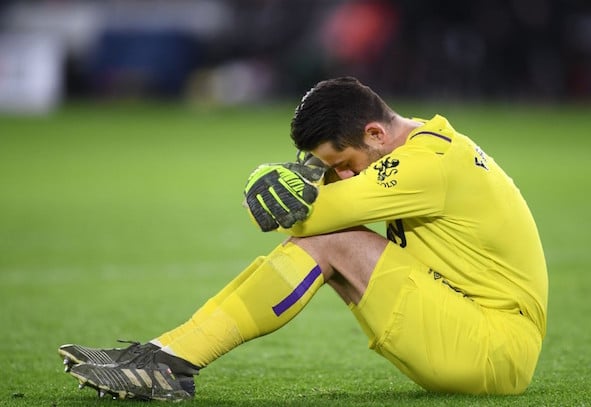 Manager David Moyes has claimed he wants Fabianski to sign a new deal but blamed Covid-19 for the delay.

“Its always a risk, but if you look at Fabianski’s age, they don’t want to commit themselves,” he told Football Insider.

“They want to know where they are at the end of the season. Each place in the Premier League is worth an extra £2million, so if West Ham finish 7th or 8th compared to 13th or 14th then they know that they can go and get a new keeper in the summer if they so desire.

“Is there gonna be a huge queue waiting to sign Fabianksi? Not in the current market. If you take a look at spending across Europe as a whole compared to last summer, it’s down about 50%. If it hadn’t been for the Premier League it would have been down about 75%.

“The money is still in the Premier League. If you’re an elite player, you can go from club to club across Europe. If you’re not, then the buying club tends to be in a stronger position.

“So West Ham might be in a position to offer him a one year contract in the summer, which is still better than he might get elsewhere. So I don’t see it as being a problem for West Ham.” 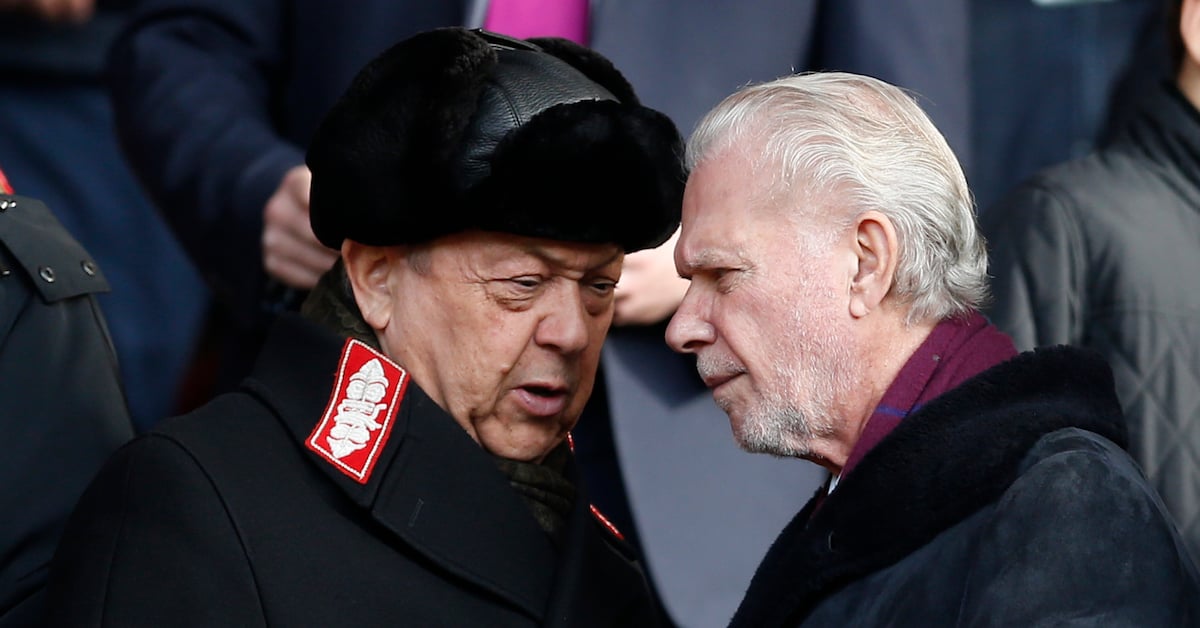 Fabianski has been with West Ham since 2018 when he joined from Swansea City in a £7m deal.

Since then, he has been a first-team regular, making 77 appearances in all competitions.

In other news, a top pundit has tipped West Ham to follow up the sale of Sebastien Haller with yet another big-money departure.