Michael Brown believes there will be “a lot of people watching” Wolves striker Raul Jimenez after his dazzling performances this season.

The Mexican hitman started Saturday’s 1-0 win Aston Villa and while he was unable to add to the two goals scored since the return of the Premier League, he played a key pass in the build-up to the winner. 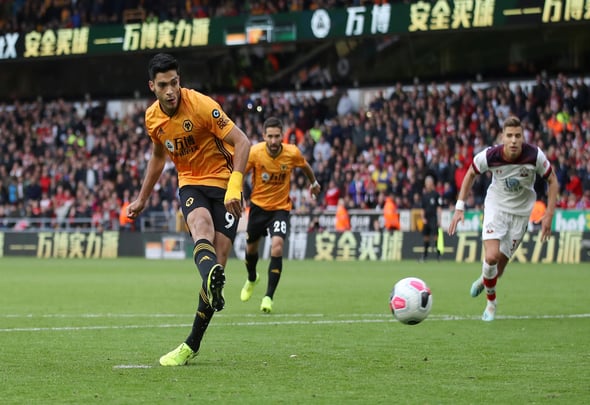 Brown admits he has been blown away by Jimenez’s development since arriving in England and suggests there will be plenty of clubs keen on taking him away from Molineux in the near future.

Brown told Football Insider: “The simple fact, he’s got a touch of class to be honest.

“The truth is he’s got that awareness, that little bit of composure, that swagger, knowing when to bring people in, when to make the correct decisions.

“What a frontman he’s become and there will be a lot of people watching him.”

Jimenez has now scored 24 goals in 47 appearances for Wolves across all competitions, with 15 of those strikes coming in the Premier League.

Having initially joined the club on loan from Benfica in 2018, he became the club’s record signing when they turned his temporary stay permanent last year.

In other Wolves news, Brown has suggested that the club are facing a battle to keep a fan favourite at Molineux after a big development. 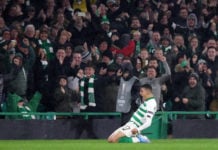