Rangers would have an amazing side if they succeeded in signing Chelsea midfielder Billy Gilmour on loan in January.

According to The Times, Rangers could sign the central midfielder in January and Chelsea boss Frank Lampard is open to him going out on loan for the second half of the campaign.

Gilmour has made just five appearances for the Premier League giants this season after recovering from a knee injury that sidelined him for months.

Steven Gerrard tried to pour cold water on Rangers’ reported interest in the youngster last week, but Campbell is in no doubt what a talent he is.

Asked by Football Insider for his thoughts on the potential Ibrox return of the teenager, the pundit said:

“Gilmour would be a huge asset to Rangers, without a shadow of a doubt.

“He is a very impressive footballer. A young man who has been injured and now he is back he needs game time.

“To be able to get regular game time and play for Rangers would be fantastic for him. What a side they would have if they got Billy Gilmour.

“Steven Gerrard and Gary McAllister are both good guys, great footballers and they could teach him a thing or two for sure.” 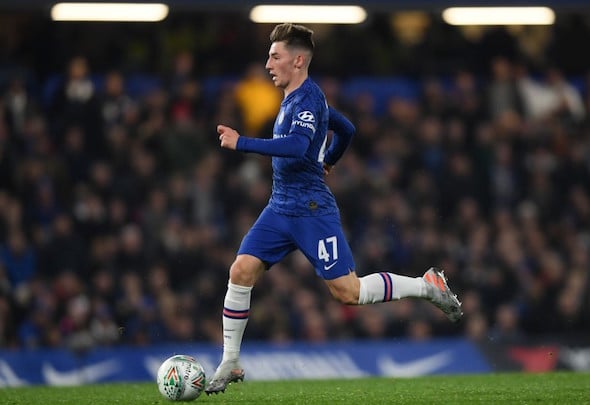 Chelsea signed Gilmour from Rangers in 2017 for a fee of £500,000 with a number of add-ons based on the achievement of specific milestones.

He has made 14 appearances for the Londoners including a man-of-the-match display against Liverpool in March.