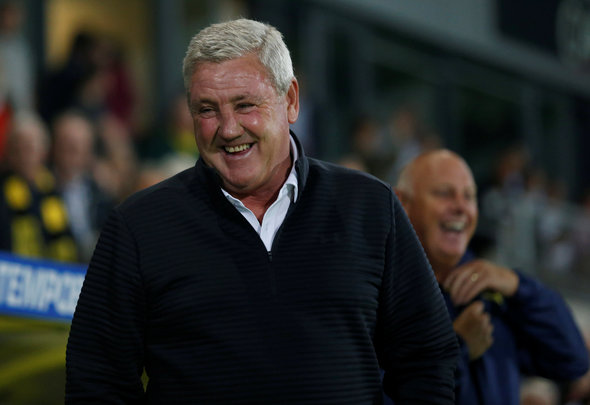 The former Tottenham and Leeds United goalkeeper, speaking exclusively to Football Insider assistant editor Russell Edge, says that the Algerian international has been hugely impressive in his performances for the Bees this season.

The Northern Echo report that the Magpies have launched a number of missions to scout the 24-year-old this season ahead of a potential transfer in the summer, having been aware of his talents during his time in France. 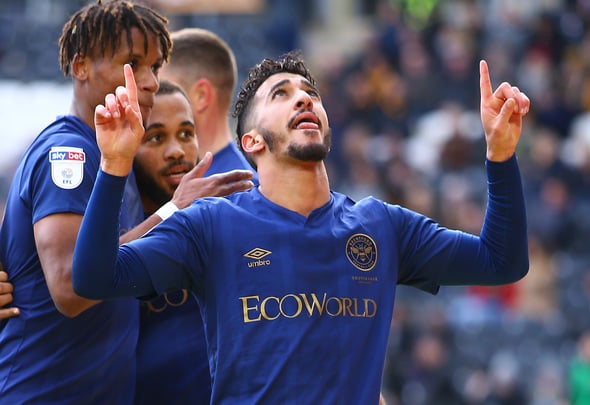 With the likes of Joelinton, Allan Saint-Maximin and Miguel Almiron struggling to score on a regular basis for Steve Bruce, Robinson says that the Brentford man could be the answer.

Robinson told Football Insider: “He looks sharp, he looks good in front of goal. He knows where the goal is, he scores goals and it’s what Newcastle need.

“They haven’t had that cutting edge in front of goal. As well as they’ve got results at times it’s not been pleasing on the eye, defending resolutely without having that attacking impetus.

“A player of that quality could give them that.” 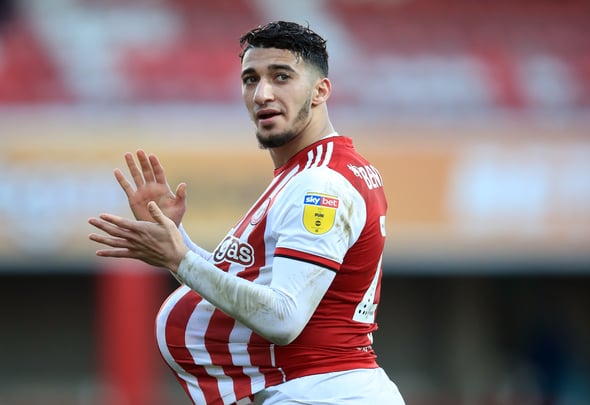 Benrahma has been crucial for Brentford during their push for a play-off spot this season, with nine goals and six assists in his 28 appearances in the Championship.

He has a total of 66 second-tier outings under his belt, having featured just 29 times in Ligue 1 with OGC Nice and Angers.

In other Newcastle United news, Danny Mills has had his say after the club turned down bids for a first-team regular.