Alan Hutton claims that signing Brighton defender Shane Duffy could make the difference for Celtic in their bid to beat Rangers to the Premiership title.

The former Gers and Scotland full-back, speaking exclusively to Football Insider assistant editor Russell Edge, believes the Seagulls star is the sort of “rough and tumble” centre-back Neil Lennon needs in his squad.

As revealed by Football Insider, the Hoops have opened talks with Brighton over taking the 28-year-old on loan this summer as Lennon looks to bolster his defensive options. 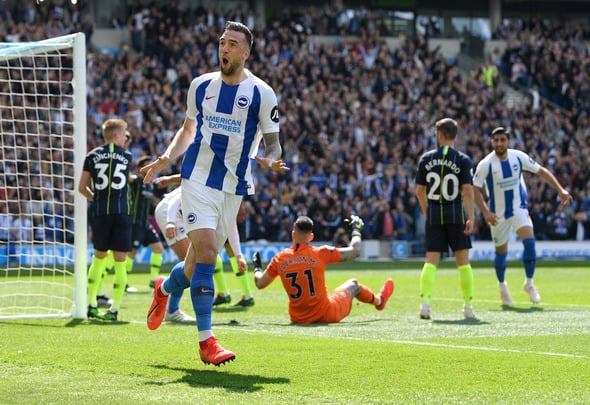 Christopher Jullien and Kristoffer Ajer have been the manager’s first-choice centre-back pairing after he reverted to playing four at the back for the start of the season.

However, Hutton believes that the Hoops duo could do with a more robust partner at the back and suggests that Duffy could swing the title race in the Hoops’ favour.

Hutton told Football Insider: “I think that’s what they’re missing, especially if they play a three at the back.

“We saw over last season and recently against Kilmarnock that the likes of Jullien and Ajer, they don’t particularly like that side of defending, they don’t like the rough and tumble.

“I think someone like him who could come in and play in the middle of those two in a three would be absolutely perfect in my opinion. I think it will cost them a pretty penny if you want, with wages and loan fee, it’s going to cost them a bit.

“If they really are serious about the 10-in-a-row then I think it’s the little things that make the difference and bringing in a player of that stature would really enhance their squad.” 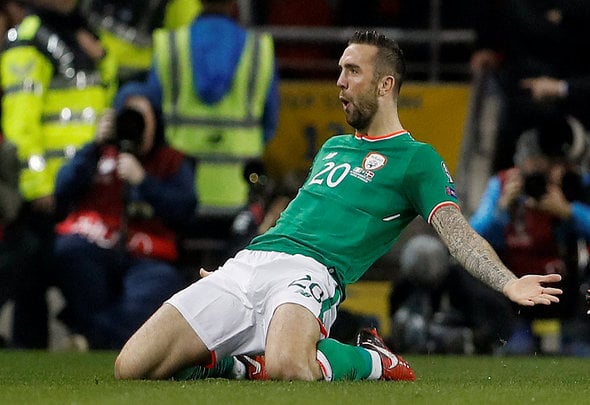 Duffy, who has 33 caps under his belt for the Republic of Ireland, played 21 times for Brighton across all competitions last season.

He has a total of 96 Premier League games to his name as well as 132 Championship outings.

In other Celtic news, Hutton claims “Lennon must be over the moon” after an important step for the club.