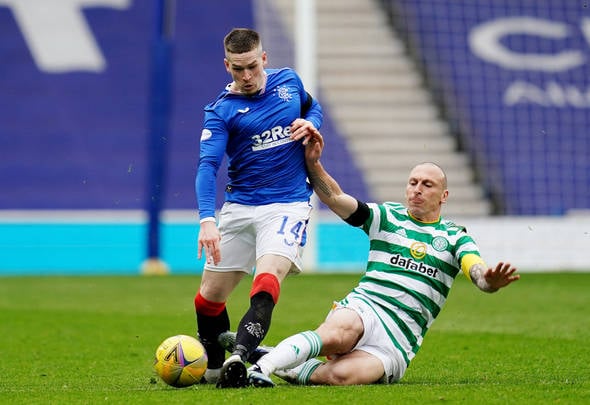 Noel Whelan has tipped Celtic to hold Rangers to a draw in the final Old Firm clash of the season.

Speaking exclusively to Football Insider, the former Aberdeen striker insisted both sides were looking to bounce back from their respective “massive” disappointments.

The Gers head into Sunday’s clash off the back of a surprise Scottish Cup defeat to St Johnstone last weekend. 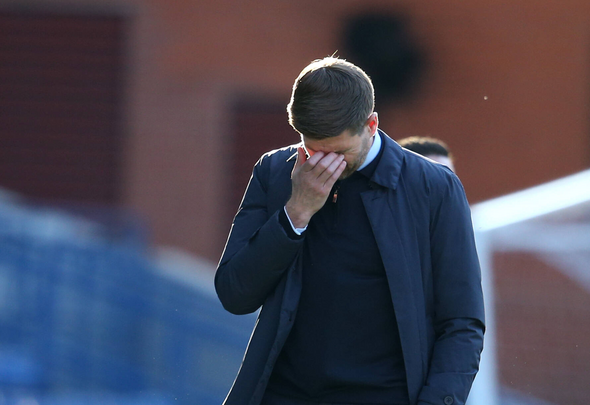 Celtic meanwhile are looking for their first win over their Glasgow rivals this season.

The Hoops have lost three and drawn one of their four derby day meetings so far.

Whelan insisted both sides would be desperate to end the season on a high.

However, he tipped the points to be shared at Ibrox.

Whelan told Football Insider assistant editor Russell Edge: “Celtic need a win in the Old Firm to finish the season a little bit of a high. That’s for both teams, I think.

“This is the last kind of big episode and series for the two clubs now at the end of the season. Rangers have been knocked out of the cup, that’s a massive blow.

“Celtic had a disastrous season in terms of the Champions League and the cup runs. You get nothing for second in the Scottish Premiership, it means nothing.

“This is the last way to finish the season on a plus and give the last bit of bragging rights to the Celtic fans going into next season.

“Rangers, on the other hand, will want to stay unbeaten. They won’t want to give any bragging rights to Celtic because it’s been Rangers all season.”

Asked for a prediction, Whelan said: “Oh my god, a score draw, 1-1. It’s a massive game for Celtic and Rangers. I can’t see anything but a draw coming out of that game.

“It’s been so tight at times. There’s a lot of pressure on both of them, especially the last one of the season. This is both side’s cup final, so to speak.” 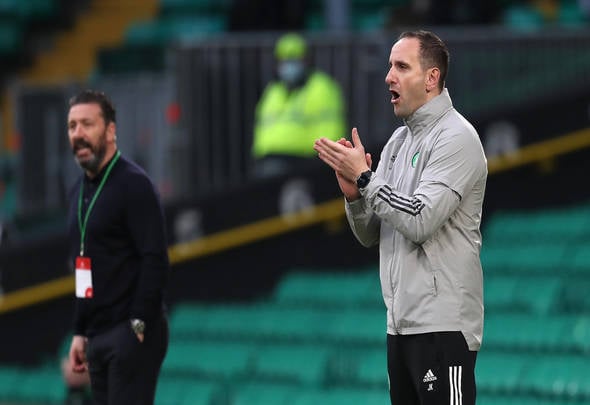 A Steven Davis strike and an own goal from Jonjoe Kenny sealed a 2-0 win for Rangers in the most recent Glasgow derby last month.

Celtic have not beaten the Light Blues since victory in the Scottish League Cup final in December 2019.