Noel Whelan claims it will be a “huge blow” if Leeds United are forced to do without Liam Cooper once again tomorrow.

Speaking exclusively to Football Insider, the ex-Leeds striker claims there is no doubt the captain, 28, will come back into the side against Cardiff City if Marcelo Bielsa deems him fully fit.

Cooper has missed the last two matches due to a calf injury and Bielsa revealed at his media conference yesterday the key man is “much better” but still a major doubt for tomorrow and he will only play him if he is “100 per cent”. 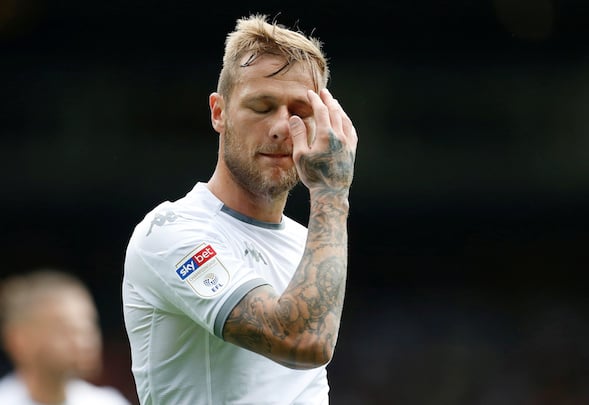 Gaetano Berardi has filled in for Cooper during his absence but Whelan is in no doubt about the importance of the skipper.

“It’s a huge blow to lose your captain and half of the best centre-back partnership in the league,” Whelan told Football Insider.

“Berardi has filled in well this season but Ben White and Cooper have been outstanding together.

“I suspect Liam will miss out and I think we are going to see the same Leeds side tomorrow as in midweek.

“Liam is likely to be rested, which will mean Ben White and Berardi at centre-back. We’re keeping clean sheets and scoring goals, so everything is working well, but you still want your best defenders playing.” 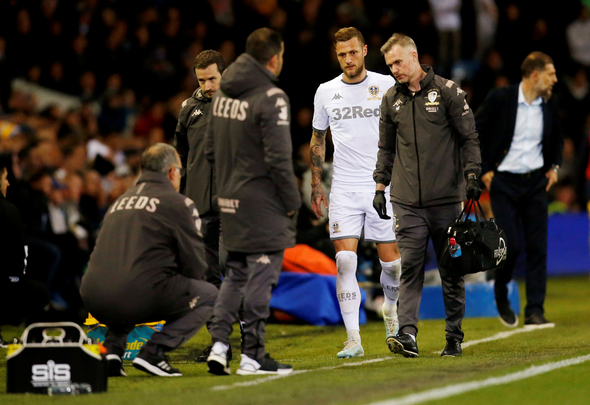 Cooper has started 13 of United’s 21 league matches this season, and come on twice as a substitute.

But he has suffered a series of niggling injuries over the past two months, which has forced Bielsa to regularly reshuffle his defence.