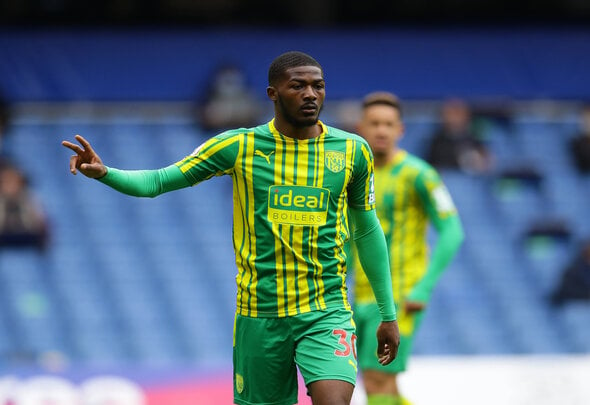 Ainsley Maitland-Niles would be “a great signing” for Leeds United this summer, according to Noel Whelan.

The former Whites striker, speaking exclusively to Football Insider, said the 23-year-old has the “energy, desire, skill and pace” required to excel in Marcelo Bielsa’s side next season.

According to The Mirror, Leeds have been tracking the Arsenal midfielder with an eye to a move in the next transfer window. 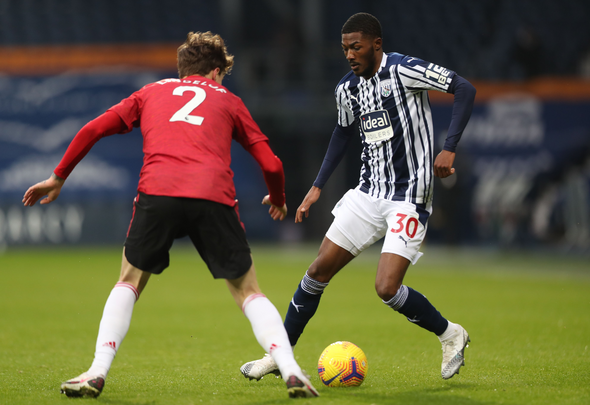 Maitland-Niles is currently out on loan at West Brom, where he has impressed in his nine appearances under Sam Allardyce.

He will have two years left on his Arsenal contract when he returns to the Emirates this summer.

When asked by Football Insider‘s Dylan Childs for his thoughts on the potential arrival of the England international, Whelan said:

“Maitland-Niles is a player who has excelled for West Brom even though they have struggled at times in the second half of this season.

“Bielsa is always looking for these types of players. Maitland-Niles has bags of energy and that is exactly what you need to play for Leeds right.

“Bielsa won’t consider bringing you into the football club unless you meet the criteria. Now, Maitland-Niles is a player who brings all that. He has energy, desire, skill and pace. I think he would be very well suited to our style of football.

“He is still only 23 as well, that is a great age. It is the age that Bielsa is looking for because he can mould and improve young players. He has even managed to make the older players a lot better.

“Maitland-Niles would be a great signing for four to five years, not just a couple.”

In other news, a pundit points the finger at Harrison for ‘hurting’ Leeds as alarming stat revealed.