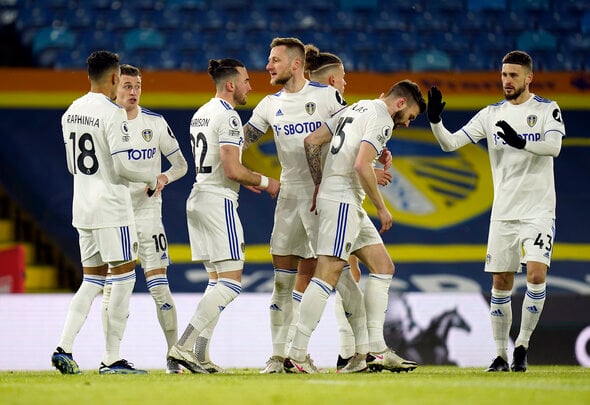 Leeds United midfielder Mateusz Klich is back to his best after suffering from “burnout”, according to Noel Whelan.

The former Whites and Coventry striker, speaking exclusively to Football Insider, claimed the 30-year-old produced his “best performance in a long, long time” on Monday night.

Klich has started all but one of United’s Premier League fixtures this season, with his 22 appearances yielding two goals and five assists. 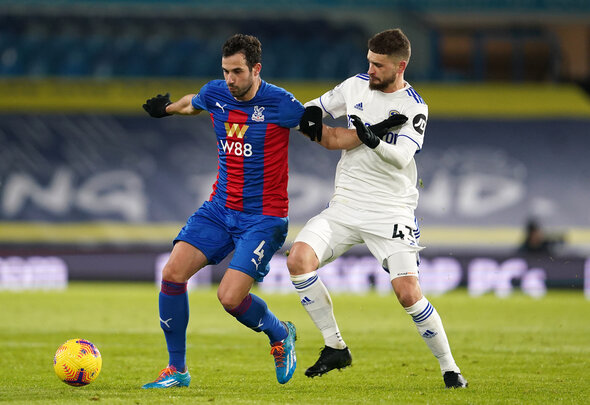 The Poland international was criticised for his performances over the new year and it was such form that saw him drop out of the starting eleven at Newcastle United last month.

However, against Crystal Palace on Monday night he produced an impressive display in which he completed more attacking third passes (29) and ball recoveries than any other player (9). (Wyscout)

When asked for his assessment of Klich’s performance at Elland Road, Whelan told Football Insider: “He is back.

“That was the best performance I have seen from Mateusz Klich in a long, long time. He was involved in everything, getting on the ball, being busy and making forward runs. He dominated the midfield. It looks like he is back to his best again.

“I think the break has probably done him the world of good. He has got that energy back and that love. Sometimes you can suffer from burnout. You are not loving playing because you feel like you are working too hard. That looks like what’s happened to Klich.

“But last night, Klich’s performance just flowed. He was so aggressive. He linked up the play so well and Marcelo Bielsa will be over the moon.

“Bielsa even said it was the best he played in a long time which says everything.”

When asked if Klich was back to his best, Bielsa, as quoted by Leeds Live, said: “Exactly what I think.”

In other news, a top finance expert has been wowed by a ‘brilliant, box office’ new Leeds United appointment.