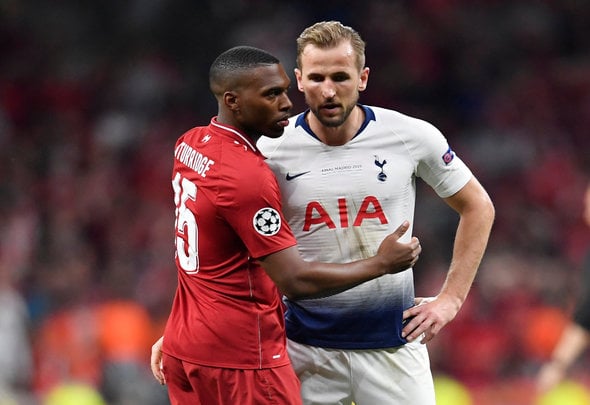 Free agent Daniel Sturridge could be “integral” to Aston Villa’s hopes of survival in the Premier League if Dean Smith does sign the striker this summer, according to Noel Whelan.

Speaking exclusively to Football Insider, the former Leeds United forward says that it would be a gamble for the Villans to take the former Liverpool man on board but that his capture would ultimately look a good bit of business.

The 29-year-old forward, who saw his contract at Anfield come to an end this summer, is reportedly a target for Villa after he avoided a lengthy ban for a breach of betting rules.

Whelan says that he could play a massive role in securing a second season in the Premier League for Villa if he puts pen to paper, insisting he has a lot to prove following his final season at Liverpool.

“He would be a great acquisition, maybe coming off the bench,” Whelan told Football Insider.

“He’s a natural goalscorer, we all know that, very dangerous inside the box and outside the box. It’s a risk, of course it is, but he still has got something to offer. It might be a really clever move on Villa’s part.

“I’m sure he’s still hungry, I’m sure he feels he’s got a point to prove that he didn’t play enough games at Liverpool. Being given a second opportunity at a really big club who wants to stay in the Premier League, he could be an integral part of that.”

The 26-cap England international scored 68 goals in 160 appearances for Liverpool, although only four of those strikes came last season, the 29-year-old featuring 27 times across all competitions.

Sturridge already has experience of playing for a midlands side, having turned out six times for Villa’s rivals West Brom during an ill-fated loan spell at the Hawthorns.

In other Aston Villa news, it can be REVEALED that the club have two new signings in the bag with talks ongoing over a third raid.