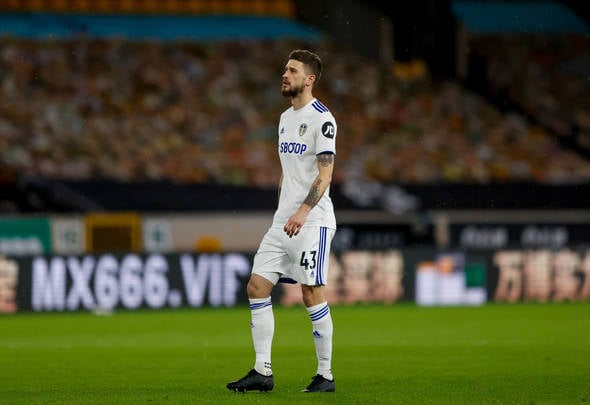 Mateusz Klich is set for a spell on the Leeds United bench after the improved form of Stuart Dallas and Tyler Roberts.

Klich, 30, was hooked at half time during March’s 2-0 loss to West Ham and has not started a Premier League game since. 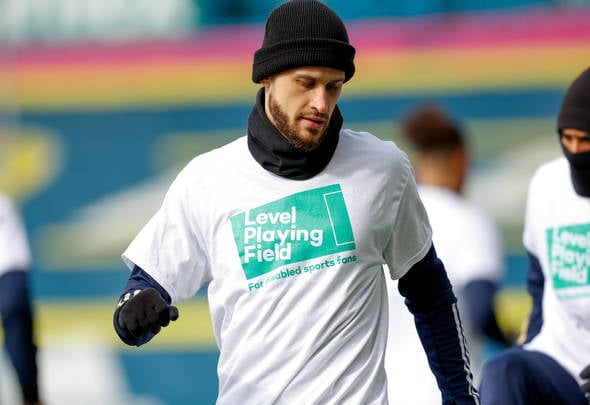 In recent weeks Dallas has stepped up to the plate and turned in some excellent performances including a heroic brace that secured Leeds a shock 2-1 win against Manchester City.

Whelan doesn’t see a way back for Klich any time soon due to the form of Dallas and he claims the midfielder can’t fill the number 10 role as a Roberts replacement.

“He’s as far away from starting another game as Dallas is from having a bad match,” Whelan told Football Insider assistant editor Russell Edge.

“Dallas has claimed that midfield position, he’s shown everything you want from a midfield player.

“Bielsa’s put him in there for energy and to get up and down, every part of that midfield job you expect, defending, creating, scoring, assisting, he’s adding everything to that midfield.

“He’s [Klich] got a really tough task to force his way back into that position because Dallas has made it his own.

“I don’t think Klich is the type of player to replace Roberts as a number 10. He suits the Dallas role.

“The 10 role needs someone with a little bit more energy and creativity, he seems to have stopped doing the runs in behind so no, I think the bench is the best he can hope for.”

The game against Manchester City was the first time Klich didn’t play any part in a Premier League match for Leeds this season.

He has made 31 league appearances in total with 25 of those being starts in an impressive debut Premier League campaign.