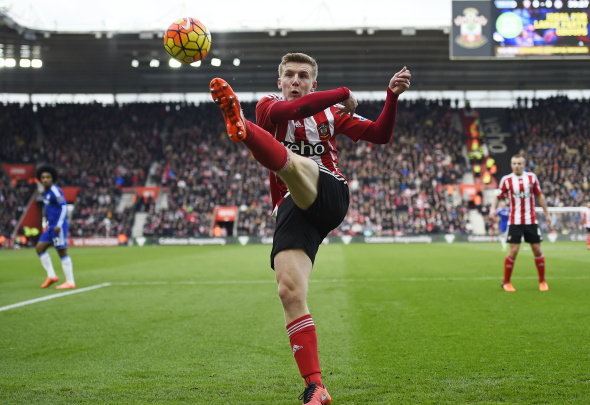 Leeds should plot a move for Southampton defender Matt Targett in the summer transfer window.

The 21-year-old has been tipped for big things during his career and has already made 39 senior appearances for the Saints.

However, the left-back has been restricted to just seven matches this season as he fights for a starting spot alongside Ryan Bertrand and Sam McQueen.

Leeds look set to lose full-back Charlie Taylor at the end of the summer when his contract expires and will need a suitable replacement.

A move to Elland Road may be a good fit for both Targett and the Whites as he could help fill the expected void left by Taylor.

Targett is an exciting young talent and has made 13 appearances for England’s Under-21s side.

The left-back has already gained experience in the Premier League and Europa League, something that would make him a great addition to the Leeds squad.

Garry Monk will be hopeful his side are in the Premier League this season as they look set to compete in the Championship play-offs.

The Yorkshire club will need some players with top flight experience and Targett would surely be encouraged by Monk’s willingness to put faith in youngsters, something which Southampton are also renowned for.

There is a risk that Targett could find his potential stalling if he stays with the Saints and Leeds could be the perfect platform for him to develop.

In other Leeds transfer news, they are close to securing a deal worth nearly £2million.